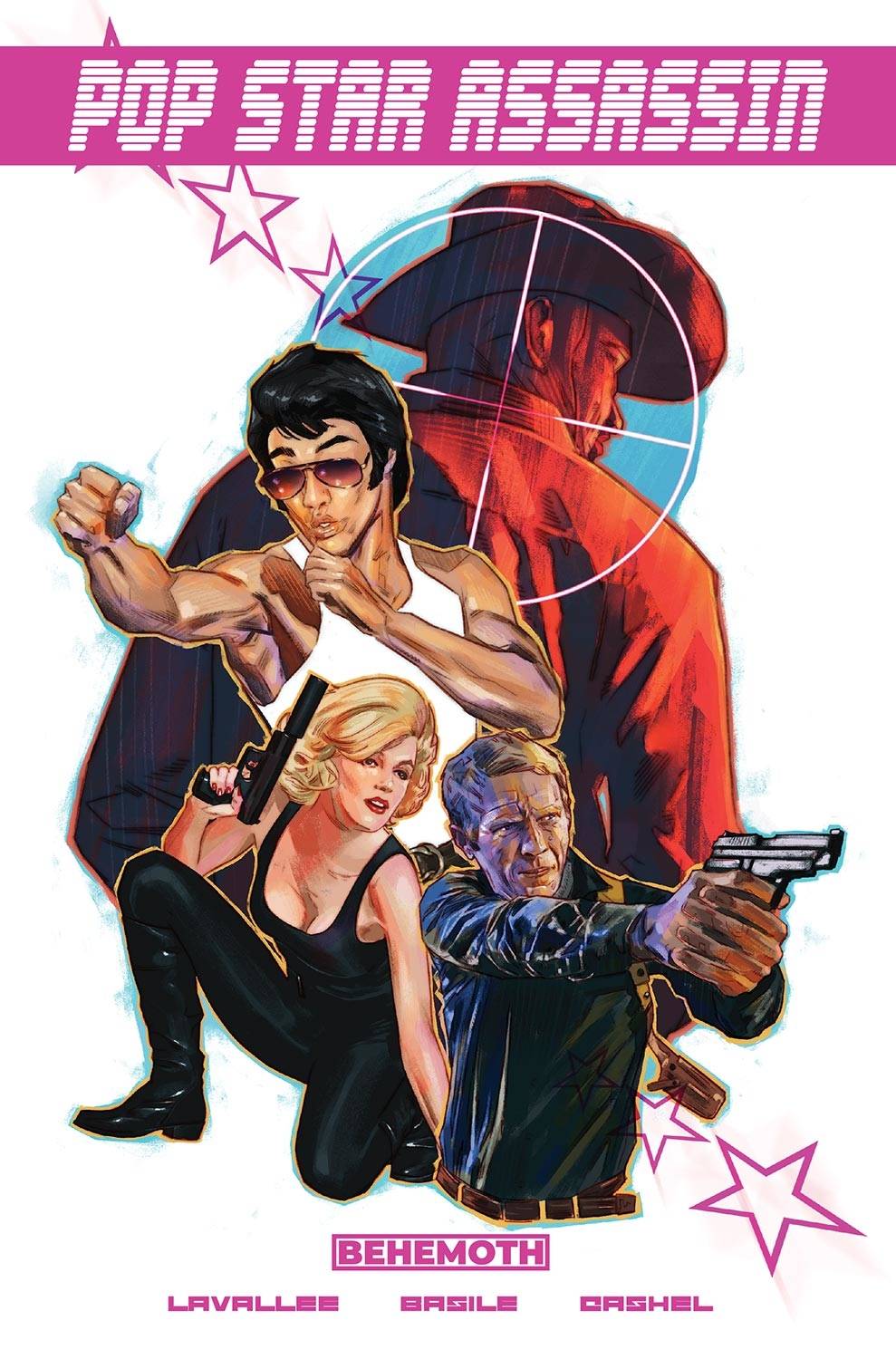 #
SEP211358
(W) Ed Lavallee, Matt Cashel (A) Marcelo Basile (CA) Mack Chater
Having escaped the chaos of the Red Pepper debacle, things start to SHAKE, RATTLE and ROLL as Bruce and company find themselves caught in a rolling gun battle exploding on the streets of Las Vegas, a vengeful Don Franzetti calls in some hired help for a little payback, a bag lady gets thrown from the van (or is it a truck?), and Agent Cowboy version 2.0 makes an appearance.
In Shops: Nov 17, 2021
SRP: $3.99
View All Items In This Series
ORDER SUBSCRIBE WISH LIST