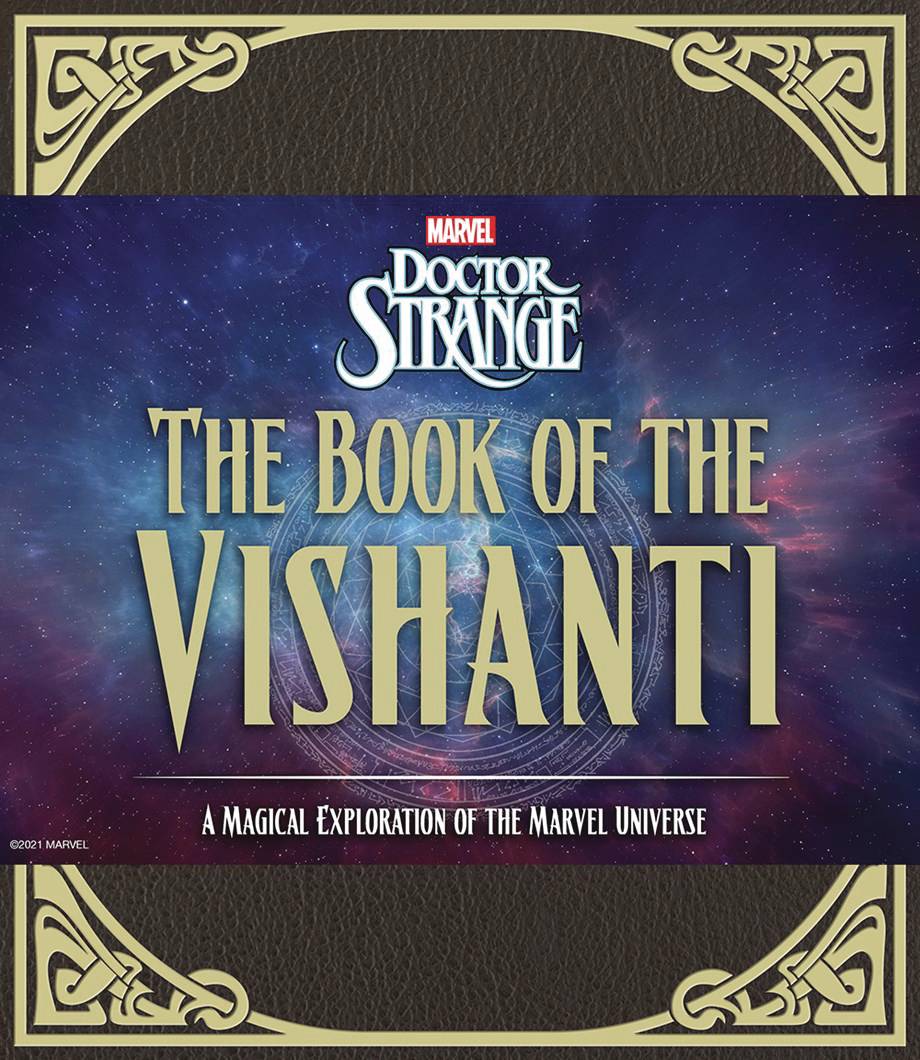 #
SEP211140
(W) Marvel Entertainment
One of the most formidable and powerful items in the Marvel Universe, the sacred Book of the Vishanti contains an infinite number of potent spells, incantations, and lore from fantastic realms. Created thousands of years ago in the ancient city of Babylon to combat demons and those who wield dark magic, this tome has been passed down by the greatest sorcerers of the ages, each adding their own discoveries into its ever-expanding pages. The greatest source of magical knowledge in our dimension, the Book of the Vishanti is the ultimate collection of spells, history, and personal accounts recorded by practitioners over centuries, including notes from Doctor Strange himself.
In Shops: Dec 01, 2021
SRP: $29.99
ORDER WISH LIST