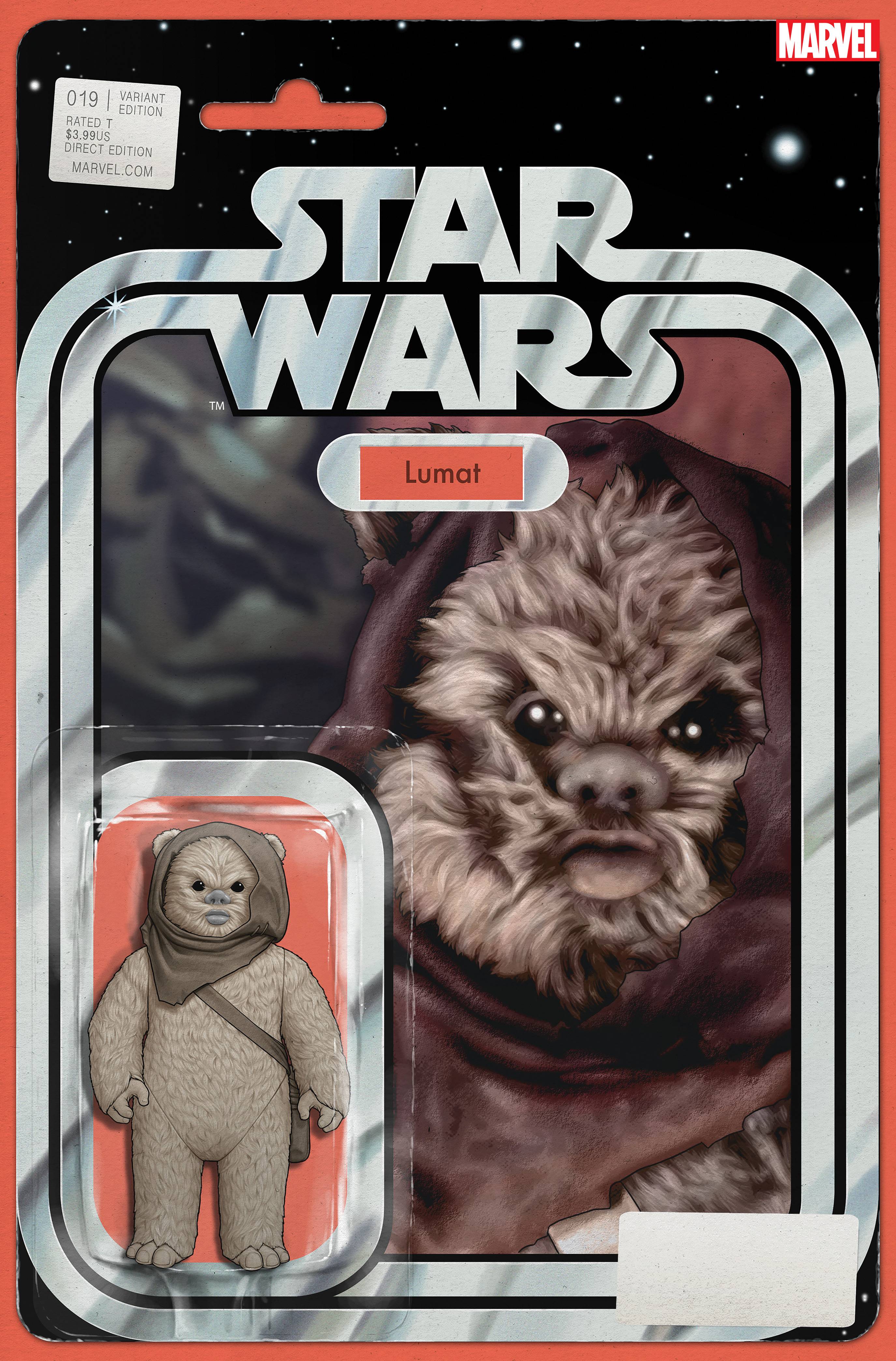 #
SEP211018
(W) Charles Soule (A) Marco Castiello (CA) John Tyler Christopher
LUKE'S QUEST FOR ANSWERS TAKES A DANGEROUS TURN!
•  As the REBELLION tries to pull itself together for a last-ditch effort to defeat the evil GALACTIC EMPIRE, LUKE SKYWALKER realizes it is time for his journey to become a JEDI to continue.
•  After near-death at the hands of DARTH VADER, he knows he has much to learn if he will ever defeat the DARK LORD OF THE SITH.
•  But the JEDI ORDER is gone, and his teachers have vanished... where can Luke turn to find the Jedi legacy he so desperately needs?
RATED T
In Shops: Nov 24, 2021
SRP: $3.99
View All Items In This Series
ORDER SUBSCRIBE WISH LIST