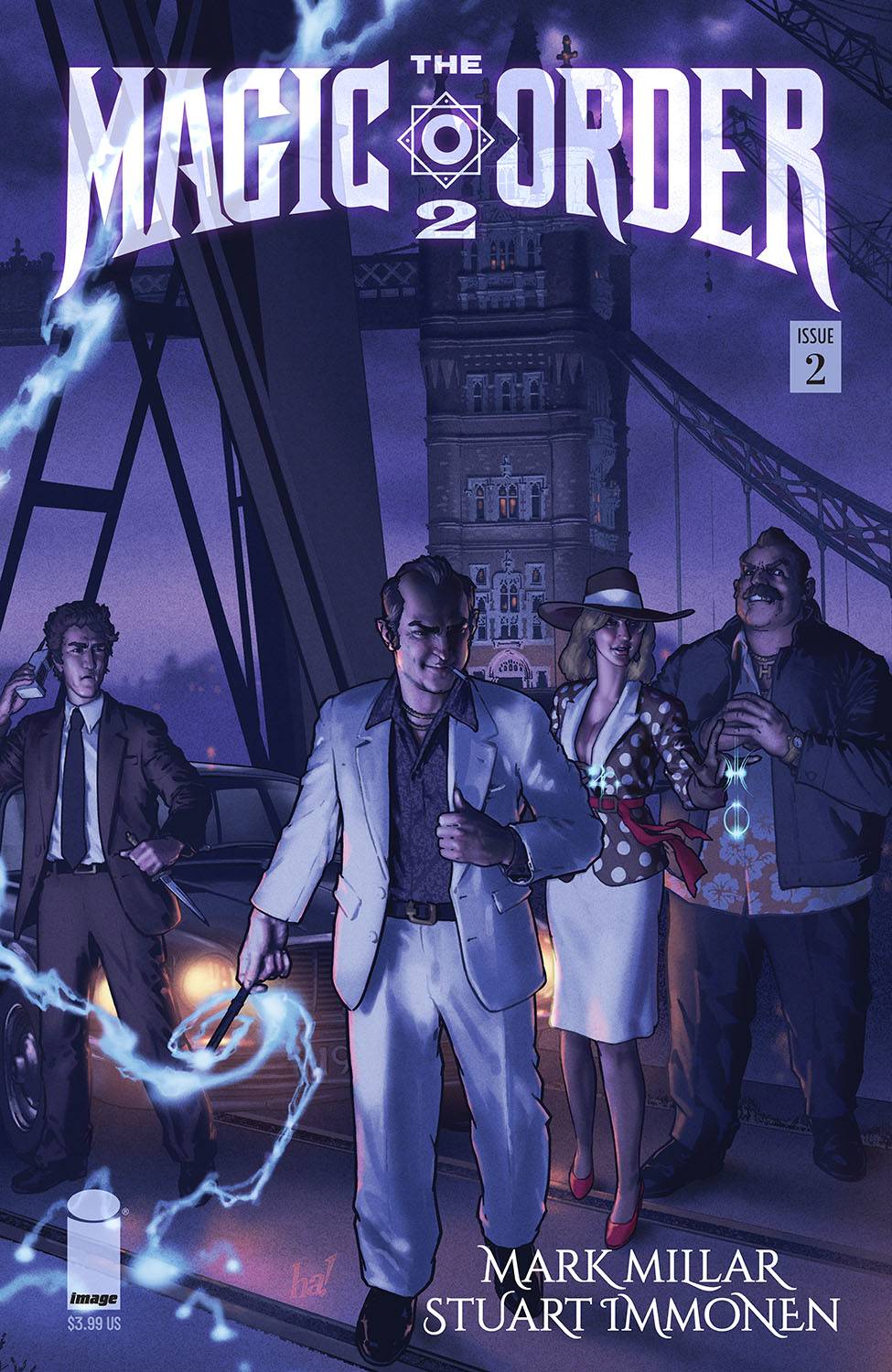 #
SEP210185
(W) Mark Millar (A) Stuart Immonen (CA) Gene Ha
The next chapter in MARK MILLAR's critically acclaimed THE MAGIC ORDER series takes the
Moonstone family to England where Kevin Mitchell, the leader of the London chapter, is under
attack by dark forces living in the world's underbelly. The Magic Order made all the monsters disappear five hundred years ago, but now they've had enough - and they want to rule the world again.
In Shops: Nov 24, 2021
SRP: $3.99
View All Items In This Series
PREORDER SUBSCRIBE WISH LIST