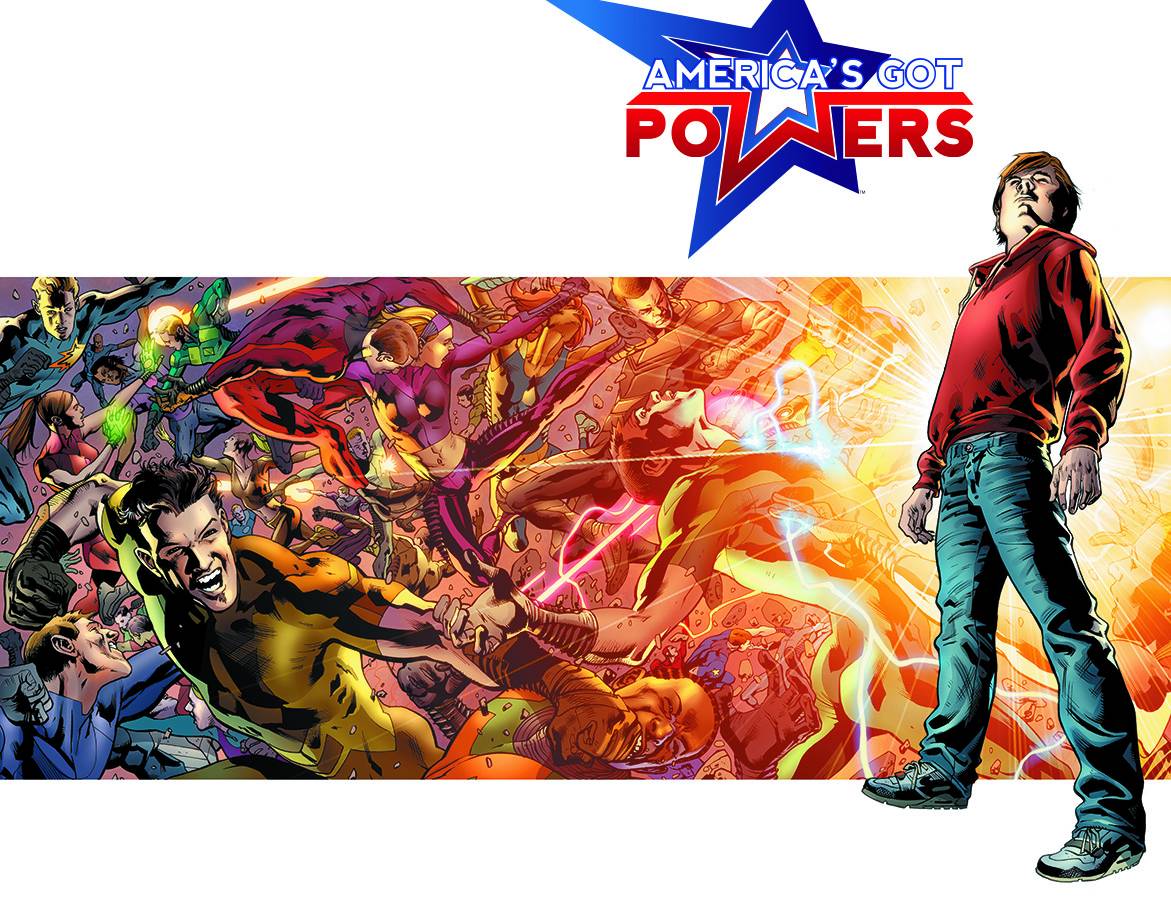 #
SEP210033
(W) Jonathan Ross (A) Paul Neary, Andrew Currie, Jason Paz (A/CA) Bryan Hitch
18 years ago, a strange crystal touched down in San Francisco and every pregnant woman in the area gave birth. These were no ordinary children, though, as each but one was gifted an extraordinary power. Used by society for entertainment, these special children live in a form of slavery with no rights, except the ability to compete in the Games. Growing up powerless, Tommy Watts is the only one of these children not to have any special gifts, but when he accidentally steps into the arena it might just be down to him to save the world.