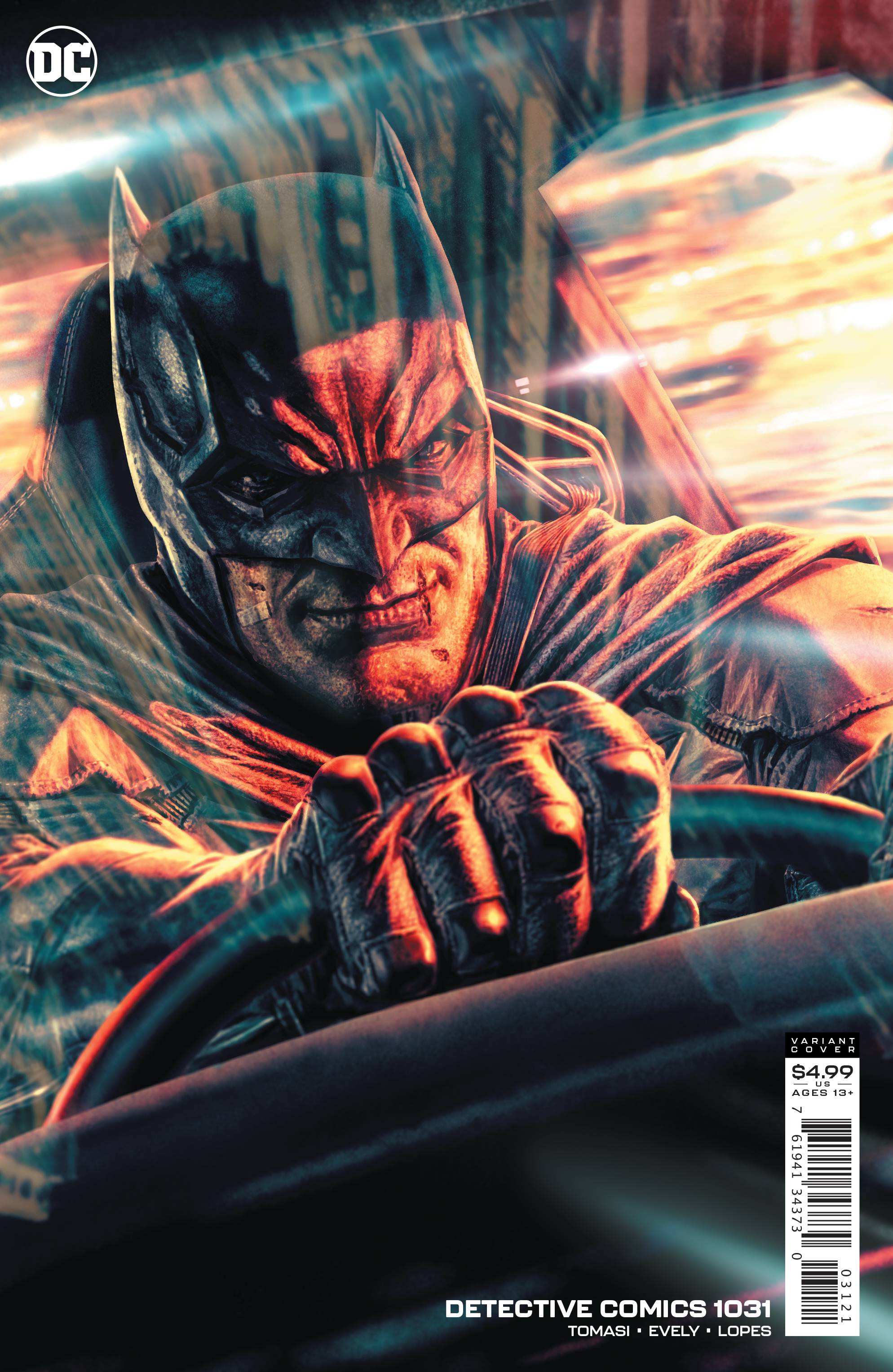 #
SEP207066
Damian Wayne has made his move against a familiar threat from Bruce Wayne's past-so why has the former Boy Wonder targeted none other than Tommy Elliot-a.k.a. Hush? It may have something to do with the Black Casebook that Bruce liberated from The Joker's territory in the monumental Detective Comics #1027...but how far will Damian go to avenge this grudge from his father's past?
In Shops: Nov 25, 2020
SRP: $4.99
View All Items In This Series