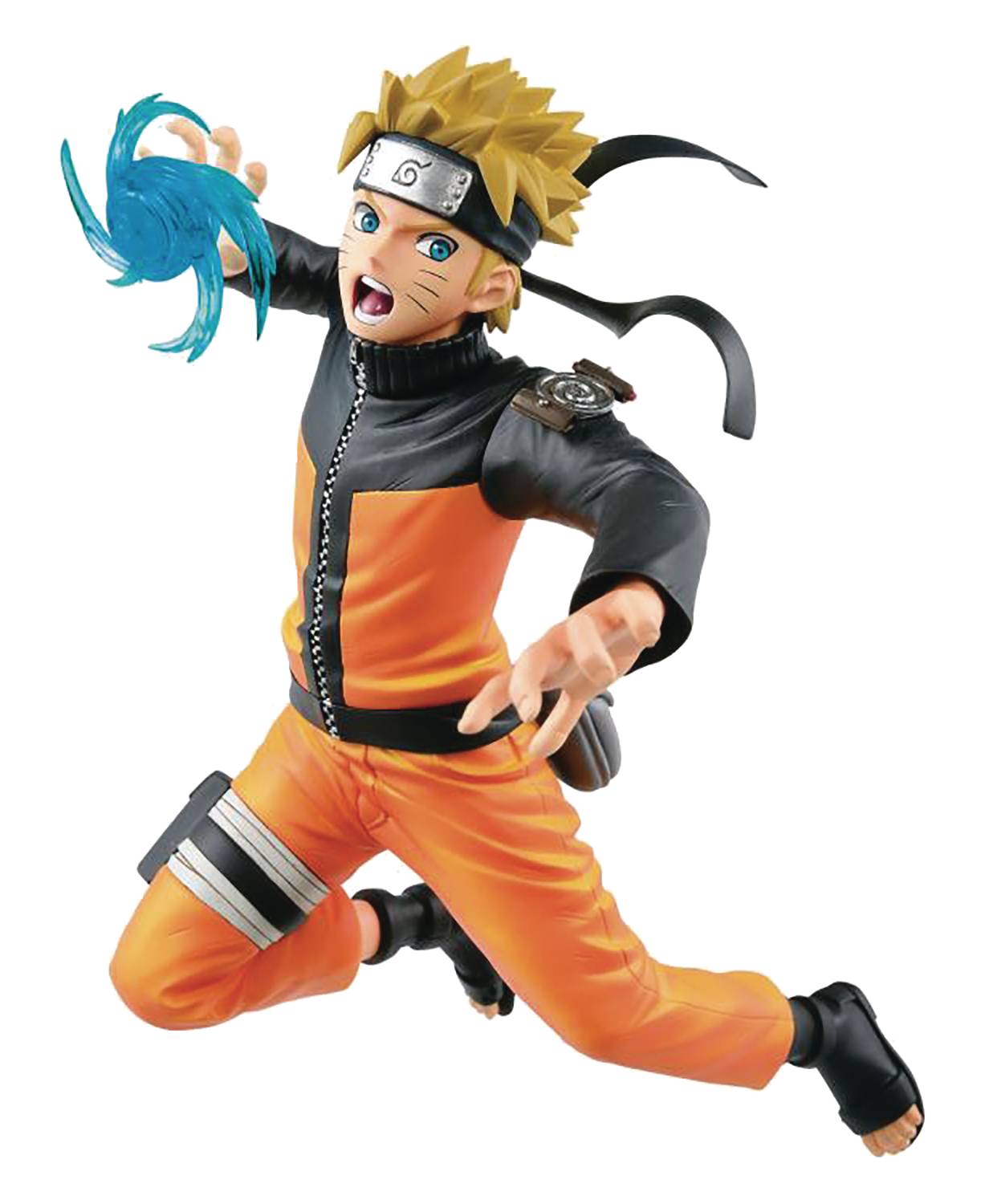 #
SEP202199
From Banpresto. From the hit anime series Naruto Shippuden, comes Naruto Uzumaki. He became the jinchuriki of the Nine-Tails on the day of his birth, a fate that caused him to be shunned by most of Konoha throughout his childhood. Naruto worked and trained hard with Kakashi and Jiraiya to be the best Shinobi while chasing his dream to become next Hokage. This figure of Naruto stands about 6 3/4" tall.