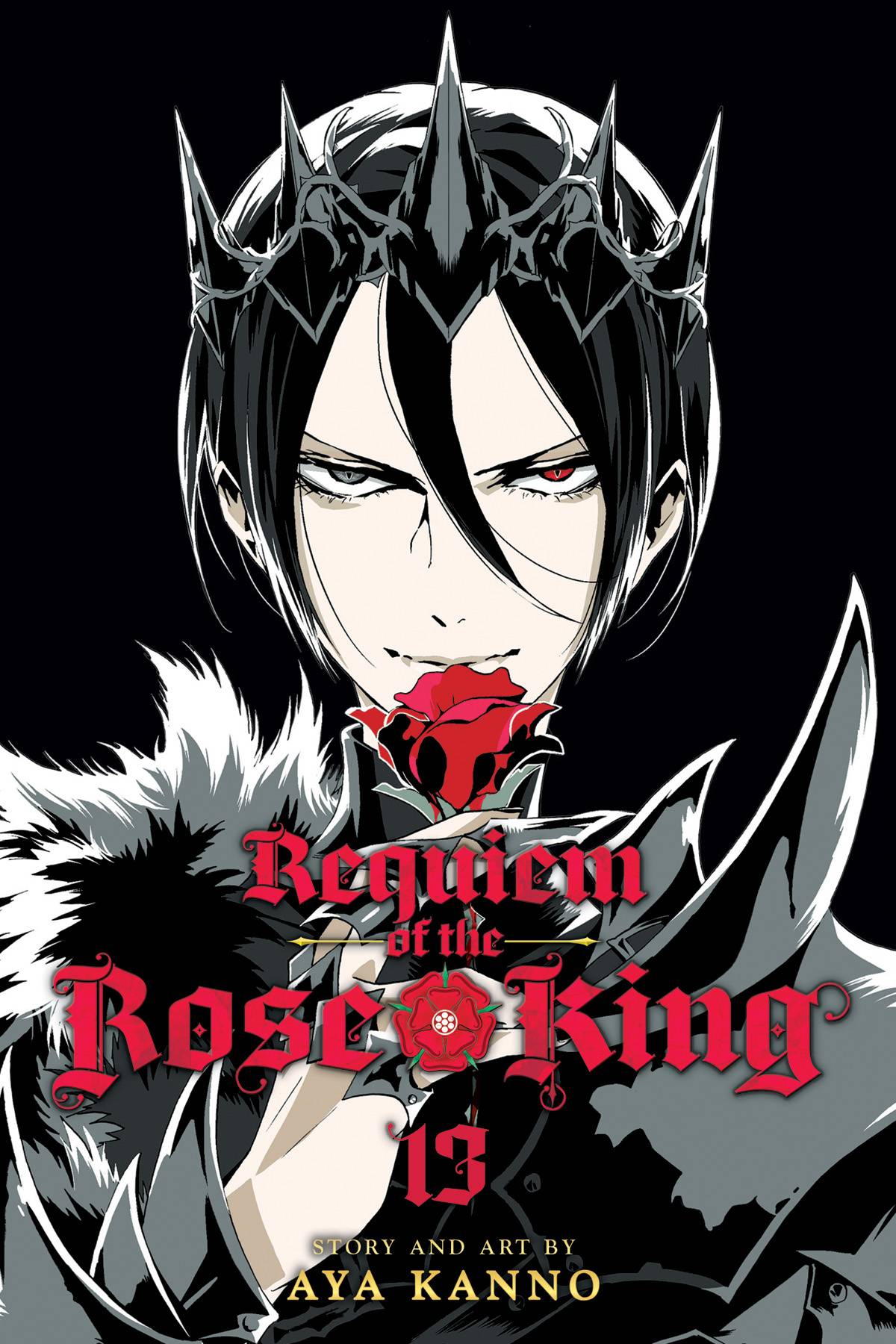 #
SEP201712
(W) Aya Kanno (A/CA) Aya Kanno
Richard, the ambitious third son of the House of York, believes he is cursed, damned from birth to eternal darkness. But is it truly fate that sets him on the path to personal destruction? Or his own tormented longings? Based on an early draft of Shakespeare's Richard III, Aya Kanno's dark fantasy finds the man who could be king standing between worlds, between classes, between good and evil.
A final test stands between Richard and the throne. Having failed to kill Richard, Edward the Fifth and his younger brother are sent to the Tower of London. His political enemies have vanished, but when he is but a single step from the throne, Richard is rejected by the people of the nation. Will he be able to take the crown?!
For readers ages 16 and up.
In Shops: Nov 11, 2020
SRP: $9.99
View All Items In This Series