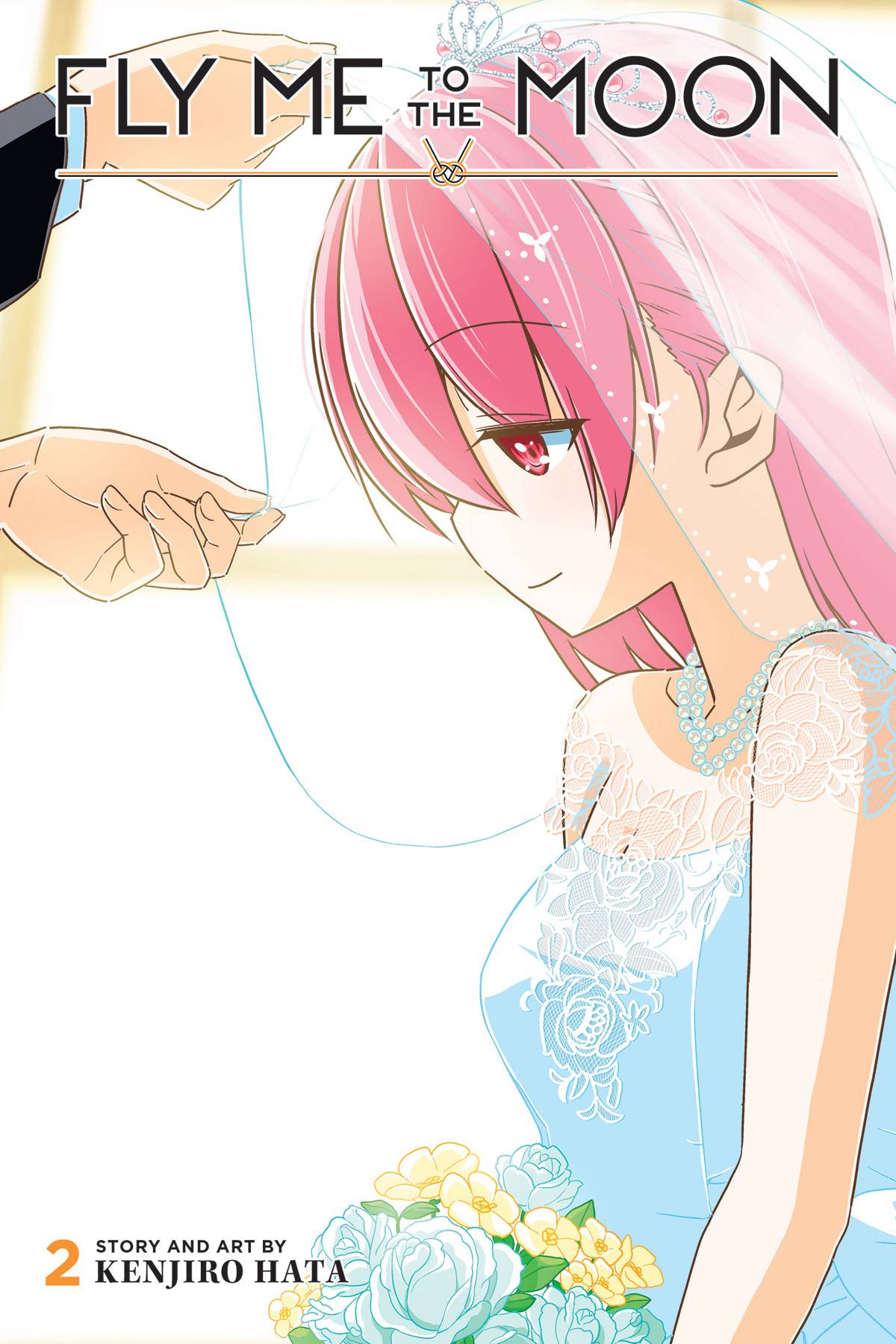 #
SEP201705
(W) Kenjiro Hata (A/CA) Kenjiro Hata
First comes marriage, then comes an earthbound love that is out of this world!
From the day his parents named him, Nasa Yuzaki has felt connected to outer space...whether he likes it or not. His efforts to outperform the space program veer off course when an accident introduces him to Tsukasa, a mysterious girl with strange powers. Is she an alien, a moon goddess or something else? Since she insists on marrying him, Nasa will have plenty of chances to find out!
Now that Nasa and Tsukasa are married, it's time for him to meet her family. Unfortunately for him, that means getting kidnapped by Tsukasa's overprotective sister Chitose and her combat maids. Will Nasa's life end before he's even kissed his new wife? Or picked out a ring? Or, most crucially of all, found out what movies she's into?
For readers ages 16 and up.
In Shops: Nov 11, 2020
SRP: $9.99
View All Items In This Series
ORDER SUBSCRIBE WISH LIST