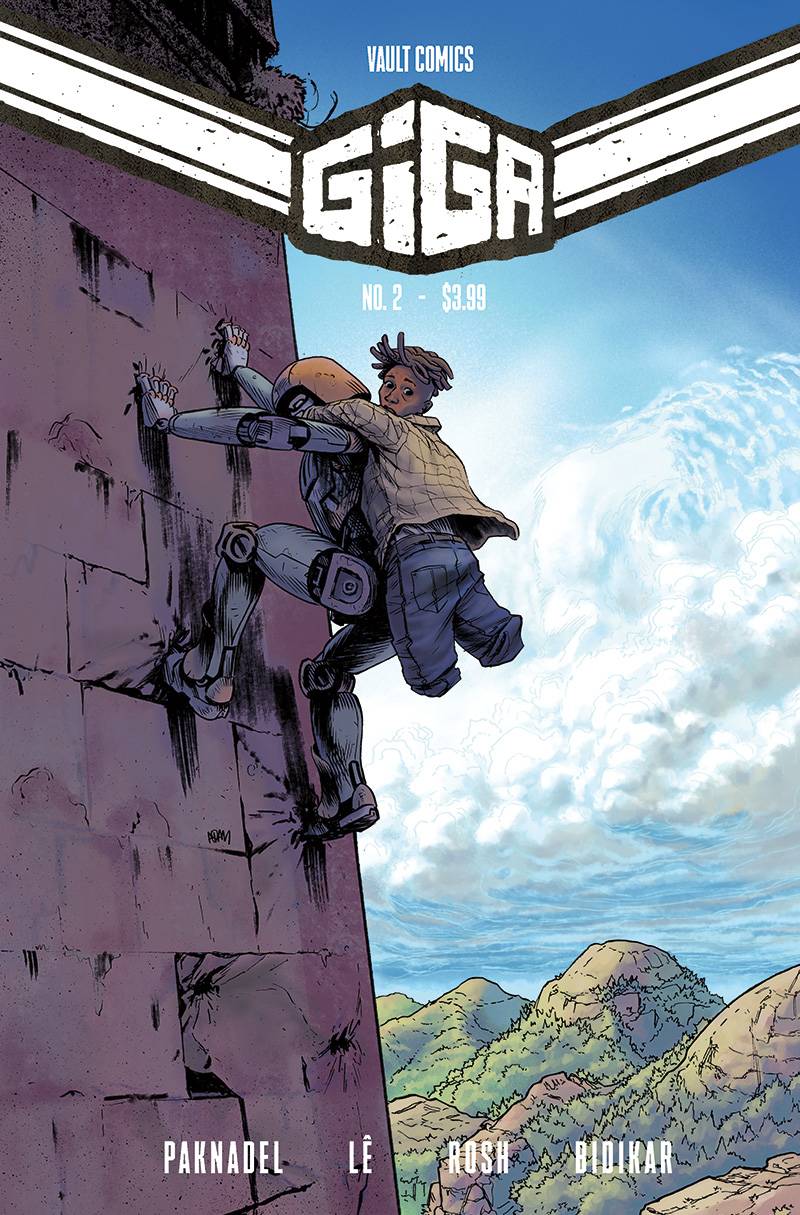 #
SEP201556
(W) Alex Paknadel (A) John Le (CA) Adam Gorham
Evan should never have gone back to the dead Giga, but he did, and now he's a murder suspect. Meanwhile, Legs is deteriorating at an alarming rate. The Red King--the oldest and largest of the Giga--is revealed, prophesied to unleash hell on a world whose sins the great mech took into itself centuries earlier. As an old friend of Evan's returns, he devises a desperate plan to locate the dead Giga's real killers.
In Shops: Dec 09, 2020
SRP: $3.99
View All Items In This Series
ORDER SUBSCRIBE WISH LIST