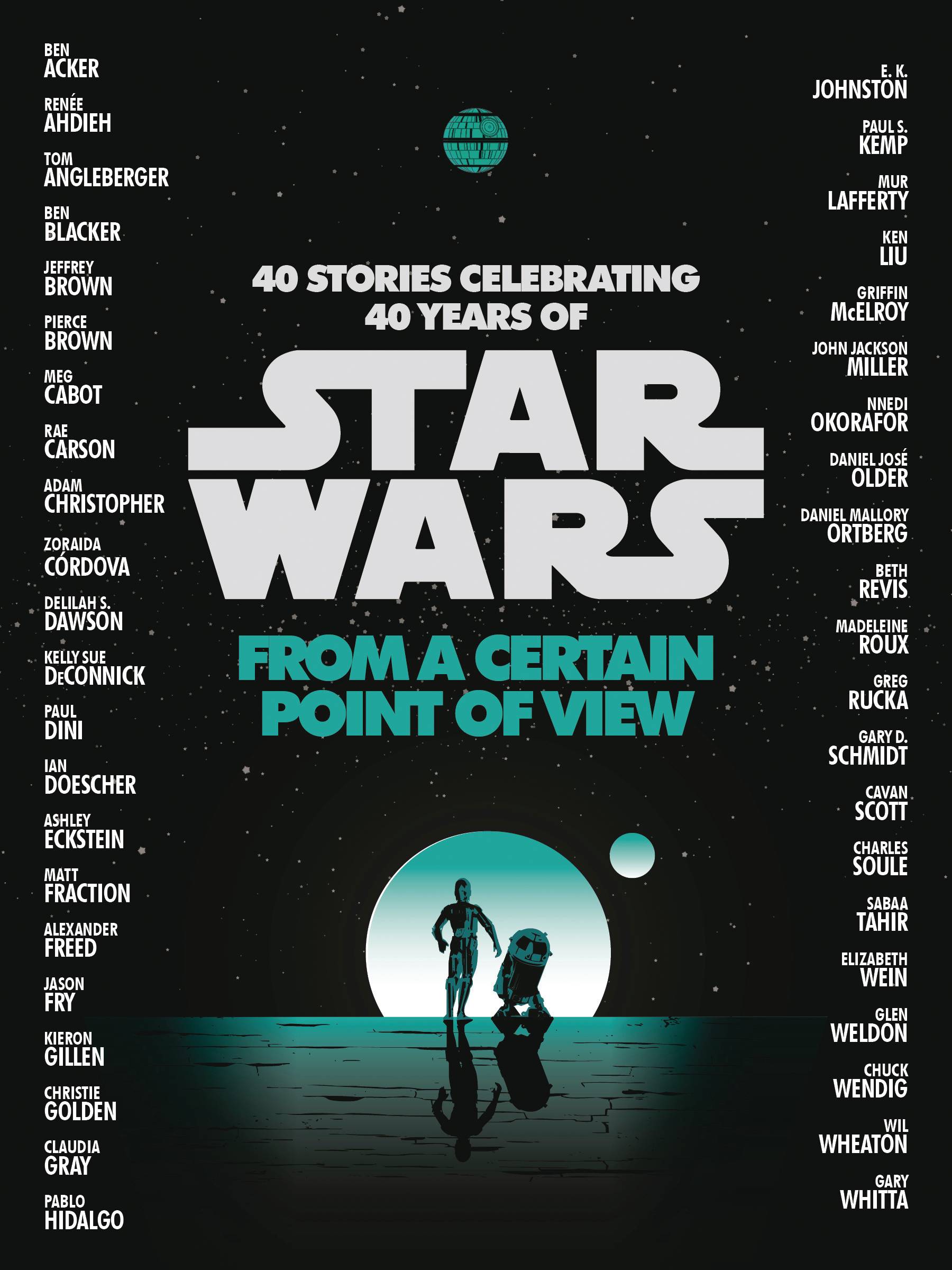 #
SEP201185
(W) Various, Seth Dickinson
On May 21, 1980, Star Wars became a true saga with the release of The Empire Strikes Back. In honor of the fortieth anniversary, forty storytellers recreate an iconic scene from The Empire Strikes Back through the eyes of its supporting characters, from heroes and villains to droids and creatures. From a Certain Point of View features contributions by bestselling authors and trendsetting artists.
In Shops: Nov 11, 2020
SRP: $35.00
ORDER WISH LIST