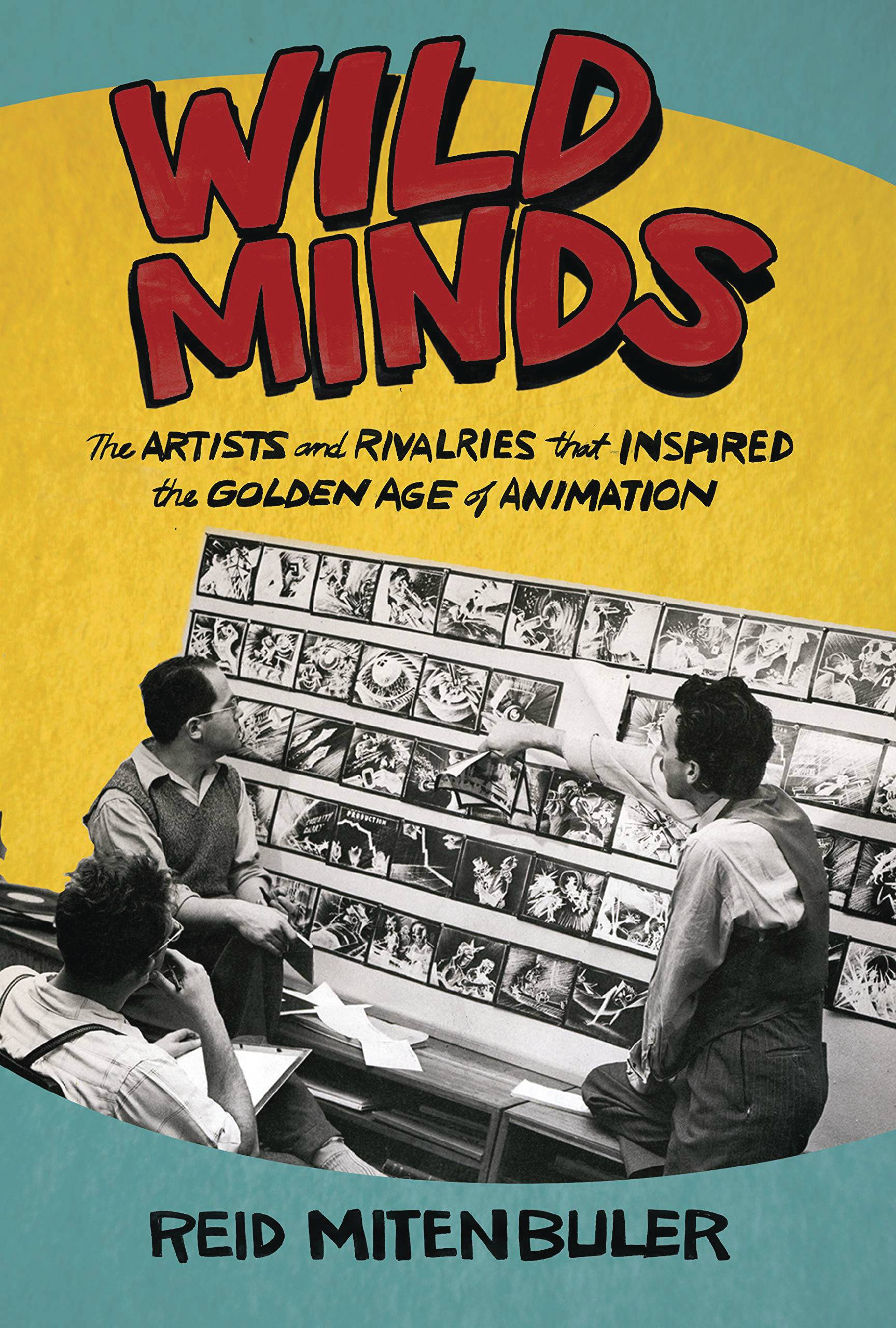 #
SEP201108
(W) reid Mitenbuler
In 1911, famed cartoonist Winsor McCay debuted one of the first animated cartoons, based on his sophisticated newspaper strip "Little Nemo in Slumberland," itself inspired by Freud's recent research on dreams. McCay is largely forgotten today, but he unleashed an art form, and the creative energy of artists from Otto Messmer and Max Fleischer to Walt Disney and Warner Bros.' Chuck Jones. Their origin stories, rivalries, and sheer genius, as Reid Mitenbuler skillfully relates, were as colorful and subversive as their creations - from Felix the Cat to Bugs Bunny to feature films such as Fantasia - which became an integral part and reflection of American culture over the next five decades. Wild Minds is an ode to our colorful past and to the creative energy that later inspired The Simpsons, South Park, and BoJack Horseman.
In Shops: Nov 25, 2020
SRP: $28.00