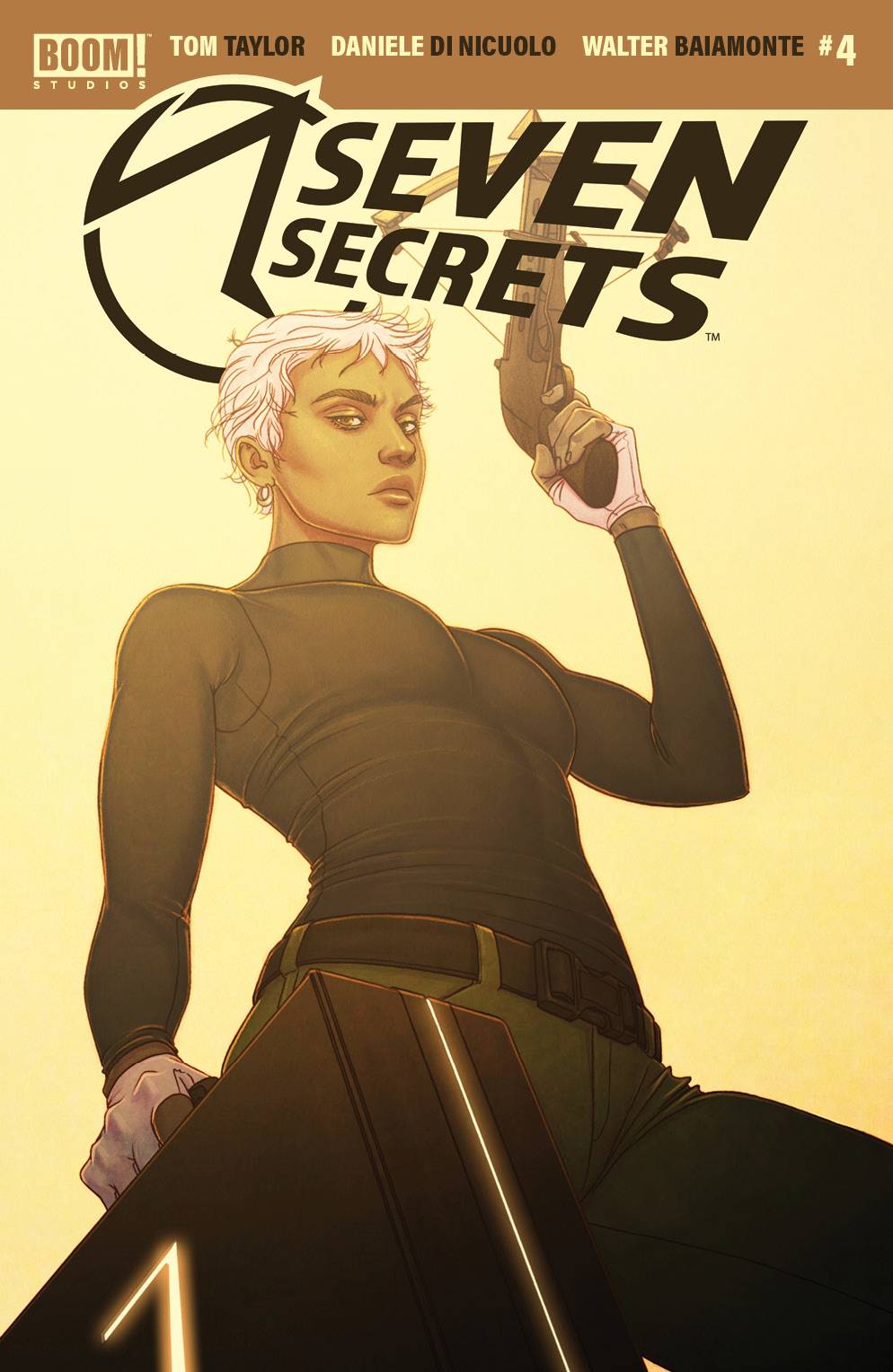 #
SEP200927
(W) Tom Taylor (A) Daniele Di Nicuolo (CA) Jenny Frison
* Caspar has completed his training, but now the real test begins as The Order is under attack by an enemy desperate to take control of the Seven Secrets and reshape the world in their image.
* But as the Holders and Keepers come together to fight back, it may turn out they've played right into the enemy's hands...