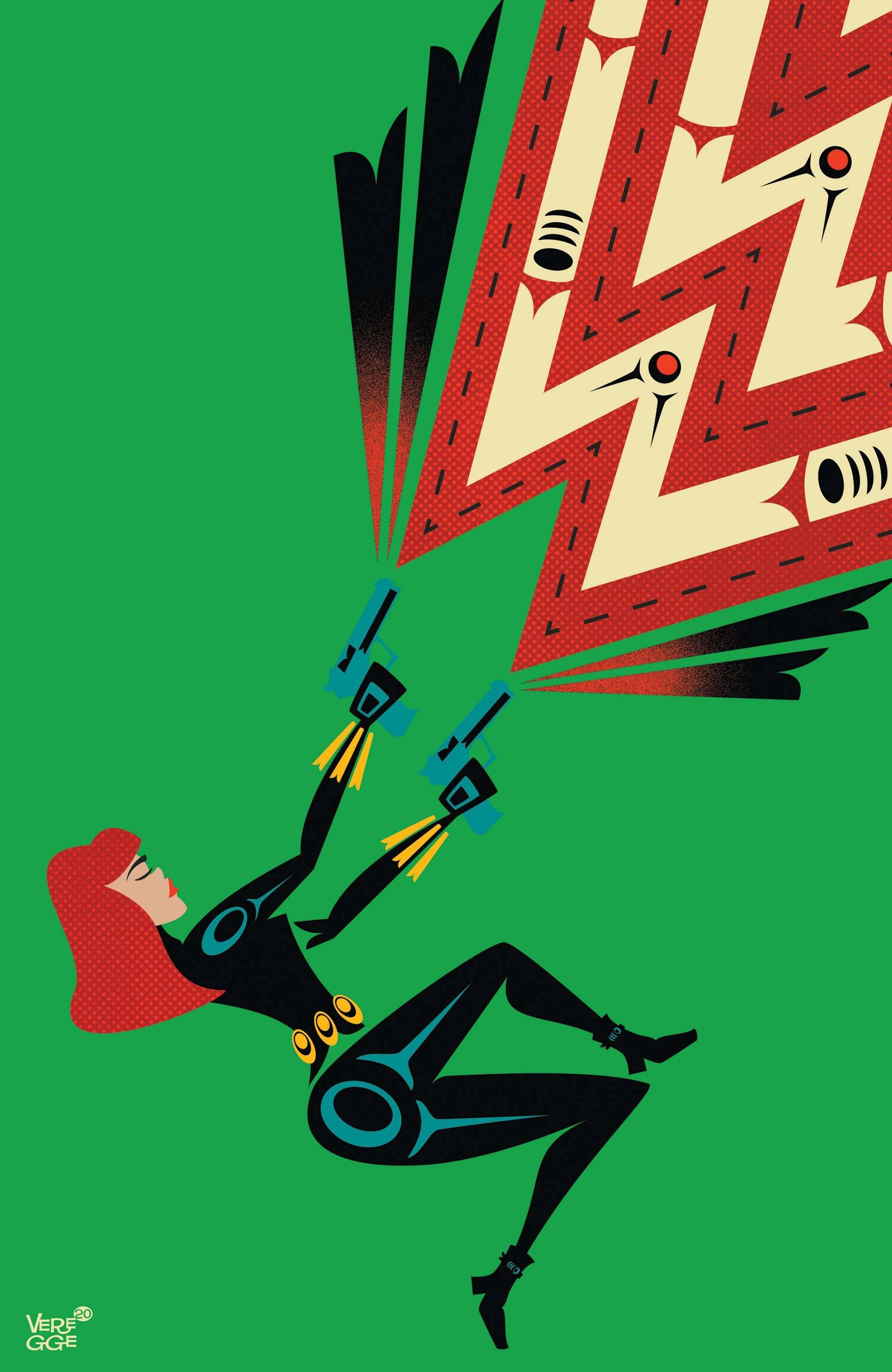 #
SEP200640
(W) Devin Grayson (A) Michele Bandini (CA) Jeffrey Veregge
Devin Grayson, one of the creators of Yelena Belova - the Red Room recruit who once nearly killed Natasha Romanoff - returns with a brand-new story drawn by rising star Michele Bandini! Yelena has spent years trying to figure out who she is. Once she thought the Black Widow mantle was her destiny, but fate had other plans. Now the past is catching up with her - and with Alexi Shostakov, a.k.a. the Red Guardian! Alexi has worn many titles, including husband to Natasha, but while the Widow played her avenging games, the Red Guardian waited in the shadows. Now a new day is dawning - and this time, no one will stand in his way.
40 PGS./ONE-SHOT/ Rated T
In Shops: Nov 18, 2020
SRP: $4.99