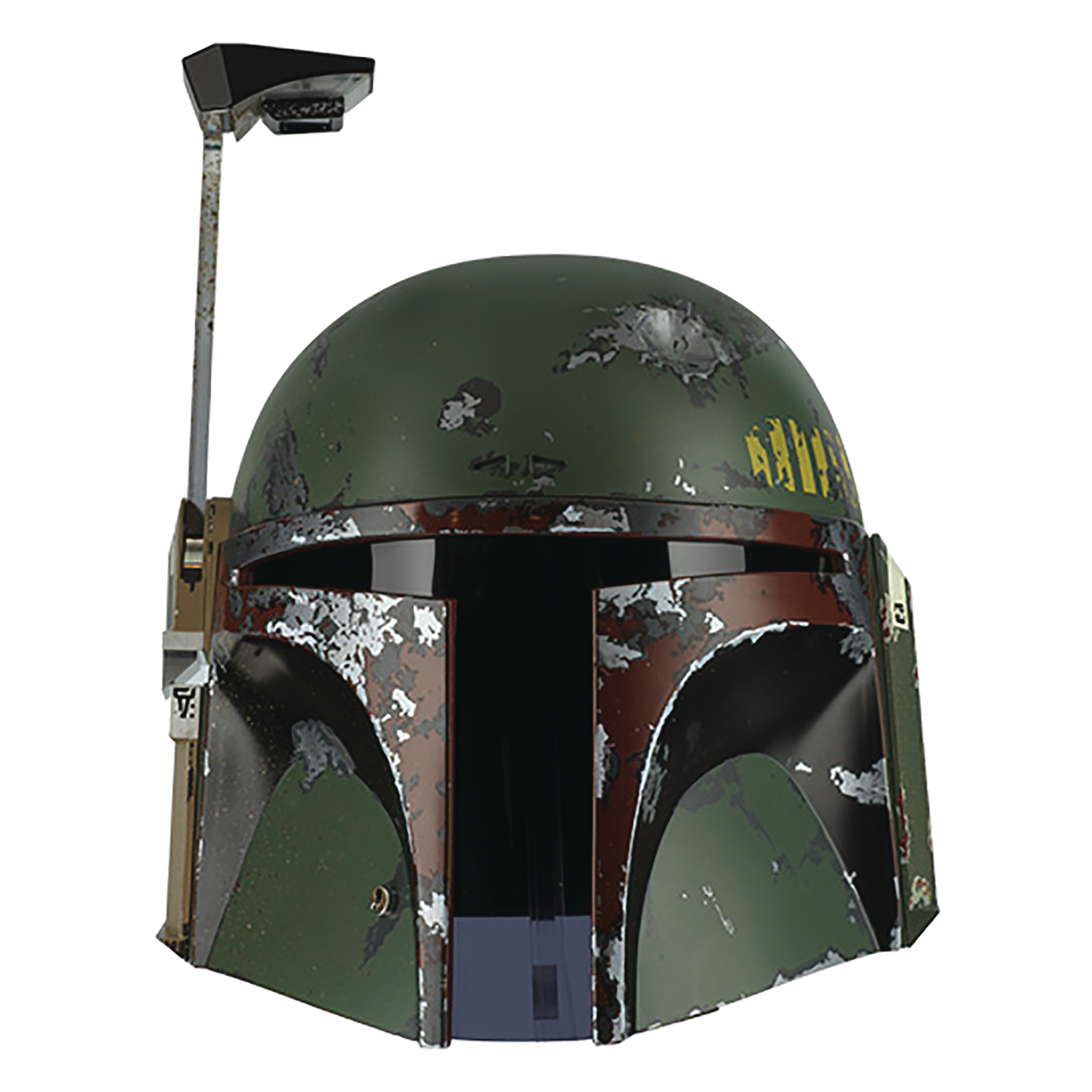 SEP198430
Despite limited screen time and even less dialogue, Boba Fett has grown to be one of the most iconic characters from the Star Wars saga. With his customized Mandalorian armor, deadly weaponry, and silent demeanor, Boba Fett is a true galactic legend. EFX announces the release of their 1:1 Precision Crafted Replica of Boba Fett's iconic helmet. As like the screen used helmet the EFX version features a moving range finder which features functional LED's as well as all the battle scars from previously collected bounties!
In Shops: Feb 05, 2020
SRP: PI