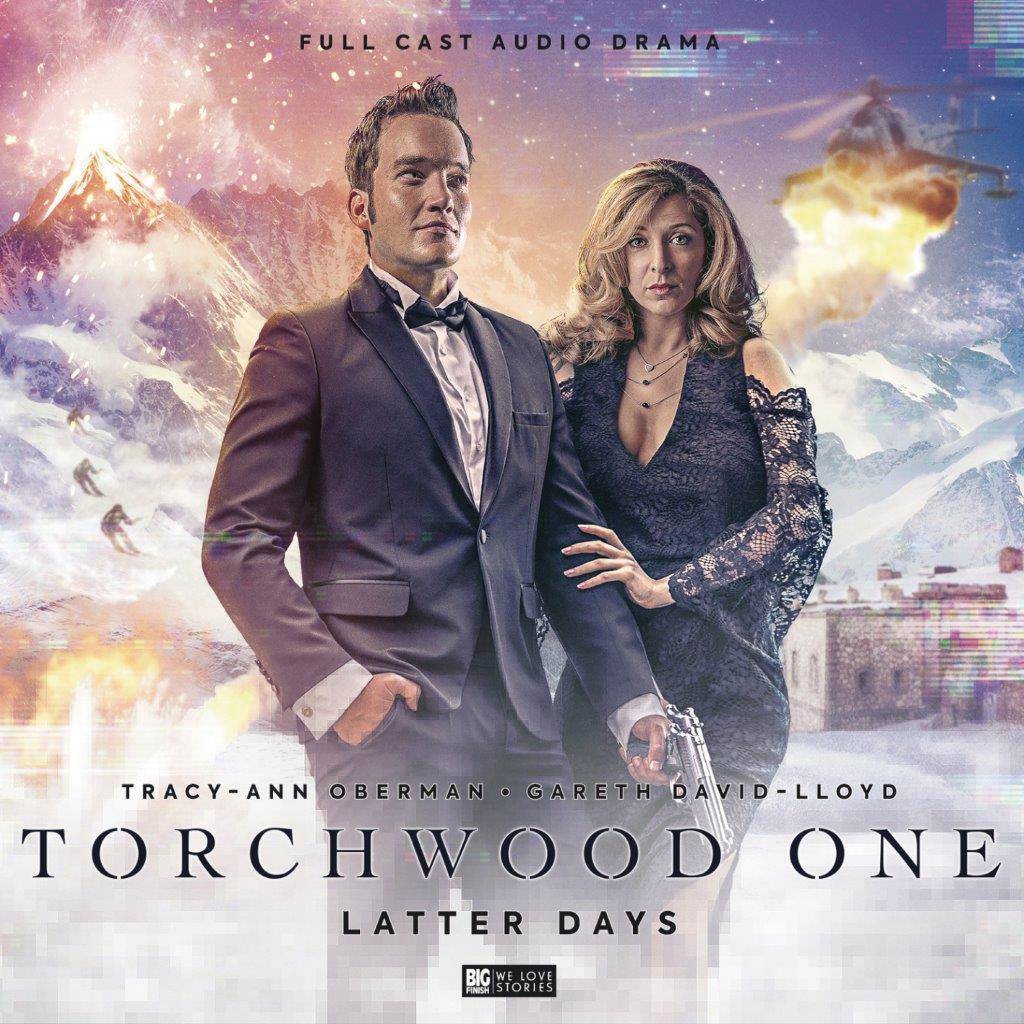 #
SEP191573
(W) Matt Fitton, Gareth David-Lloyd, Tim Foley (CA) Lee Binding
Starring Tracy-Ann Oberman as Yvonne Hartman and Gareth David-Lloyd as Ianto Jones. Torchwood One continue to save the world and most importantly, the Empire, from alien
threats. Torchwood's Head of Alien Acquisitions is retiring. But there's something very wrong in the idyll of El Cielo. And it's going to kill Ianto. A mysterious force is wiping out Torchwood, and the only person who can save London is a cleaner called Dave. Anne Hartman has retired to the country, which comes as a surprise to her daughter. Has Yvonne met a problem even she can't solve?
In Shops: Jan 15, 2020
SRP: $41.99