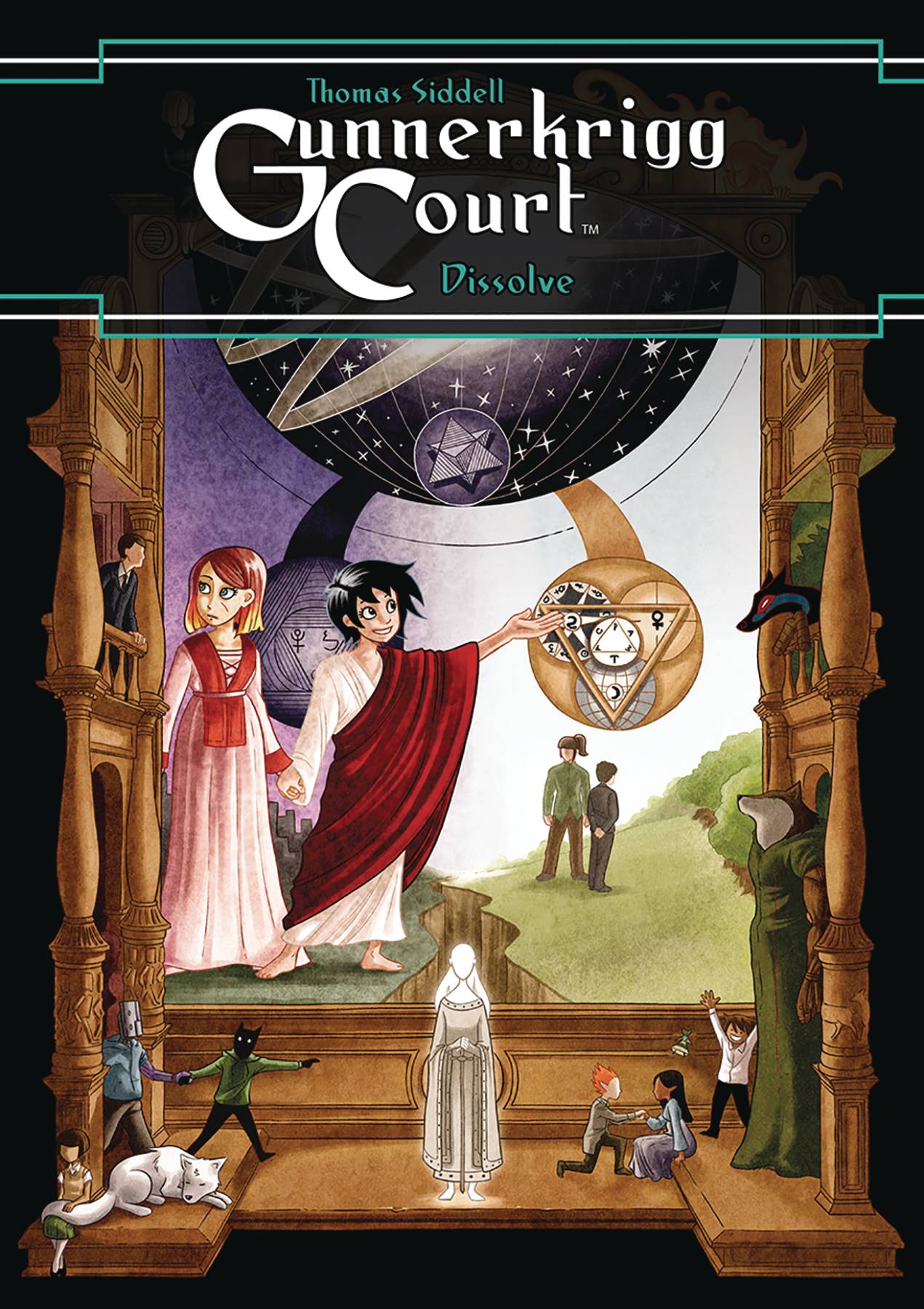 #
SEP191297
(W) Tom Siddell (A/CA) Tom Siddell
* Return to Gunnerkrigg Court with Antimony Carver and her friends as they delve deeper into the mysteries of their school and the surrounding forest.
* Antimony gAnnie h Carver is settling into her new job as the forest medium and has reunited with an old friend. But the life she has built for herself is thrown into question when she learns a secret history behind the Court she has grown to love.
* Gunnerkrigg Court is the sixth installment of the multiple award-winning web series from storyteller Tom Siddell.
In Shops: Jan 08, 2020
SRP: $16.99
View All Items In This Series
ORDER WISH LIST