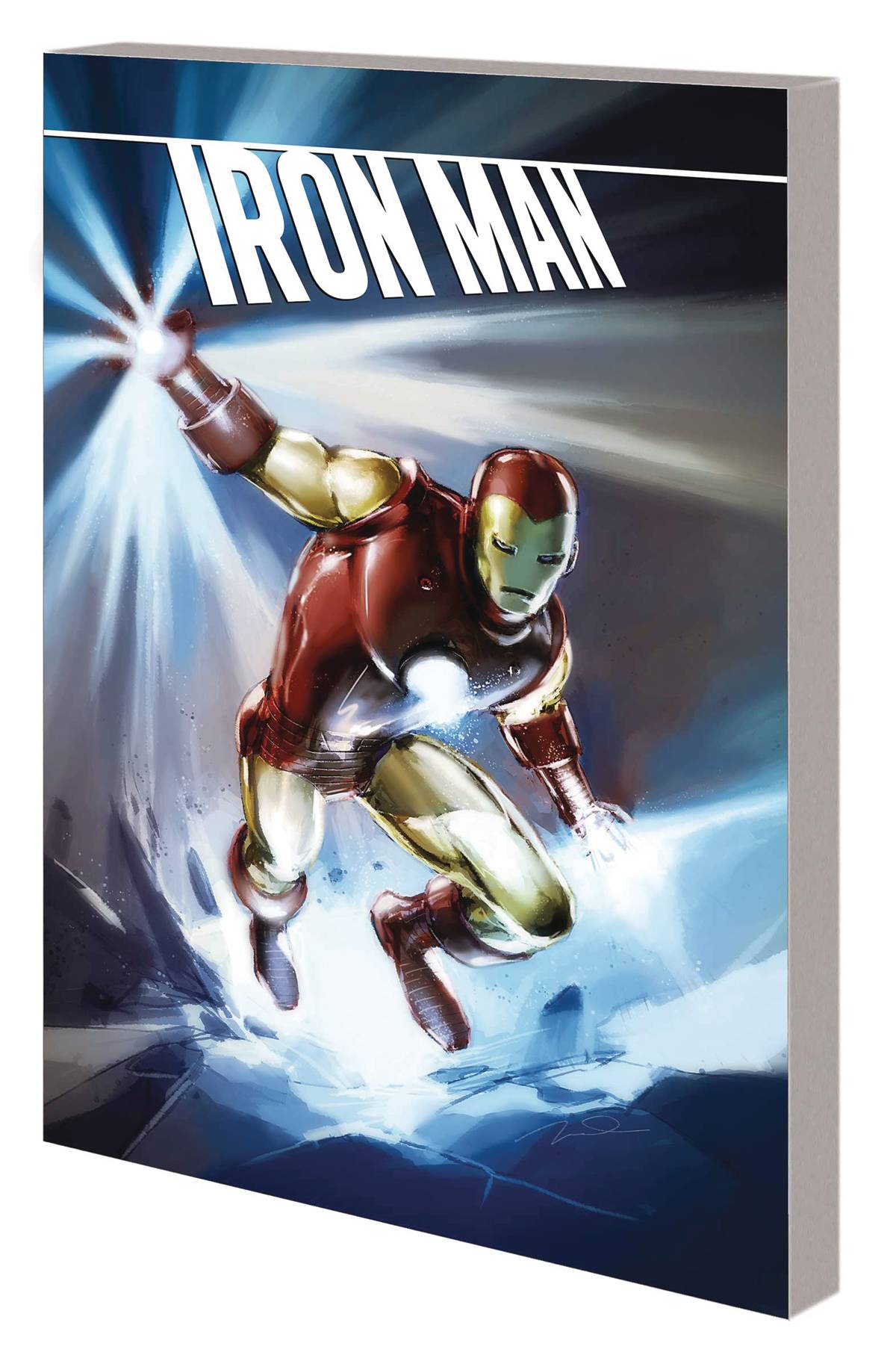 #
SEP191002
(W) Howard Chaykin (A) Gerald Parel (CA) Julian Totino Tedesco
Howard Chaykin and Gerald Parel modernize the formative first days of a super hero and pop culture icon! Billionaire weapons manufacturer Tony Stark lived a life of wealth and privilege. That all changed when an on-site visit to a war-torn nation went horribly wrong, leaving Tony gravely injured in the hands of dangerous extremists - one of whom was a former friend! When asked to build a weapon, Tony instead constructed a mechanized suit of armor and escaped. But the horrors he left behind are coming for retribution, and the only way to stop them is for the carefree playboy to become...the Iron Man! Reprinting IRON MAN SEASON ONE.
Parental Advisory
In Shops: Dec 18, 2019
SRP: $15.99
ORDER WISH LIST