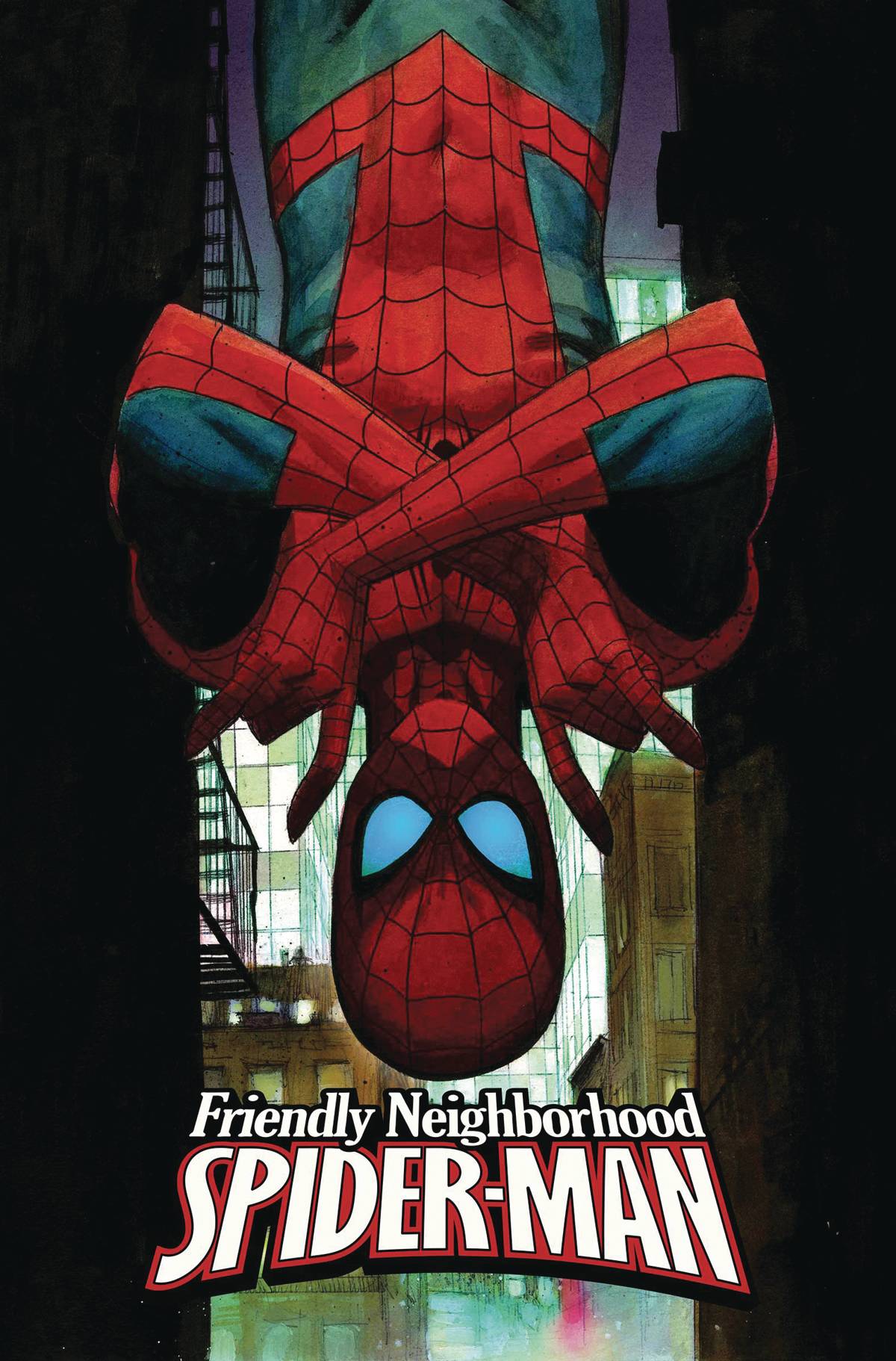 #
SEP190987
(W) Tom Taylor (A) Ken Lashley, Juan Cabal (CA) Andrew Robinson
Has one of Spider-Man's closest allies returned to his criminal beginnings? Aunt May is reopening the F.E.A.S.T. Center to help the homeless and needy of New York City! But things are rarely simple in the Marvel Universe - so it's no surprise when F.E.A.S.T. and May's new funding comes under attack by...the Prowler?! Can Spider-Man help bring Hobie Brown back to the side of the angels? Peter Parker has many skills, but he's no Sherlock Holmes. So the world's worst detective calls on his new ally, the Rumor, to help him uncover the truth! But what's the Rumor's secret history? And what does it all have to do with a villain who's been secretly plaguing the MU since World War II?! Plus: The Fantastic Four guest star - and Mary Jane saves the day! Collecting FRIENDLY NEIGHBORHOOD SPIDER-MAN (2019) #7-14.
Rated T
In Shops: Jan 29, 2020
SRP: $17.99
View All Items In This Series
ORDER SUBSCRIBE WISH LIST