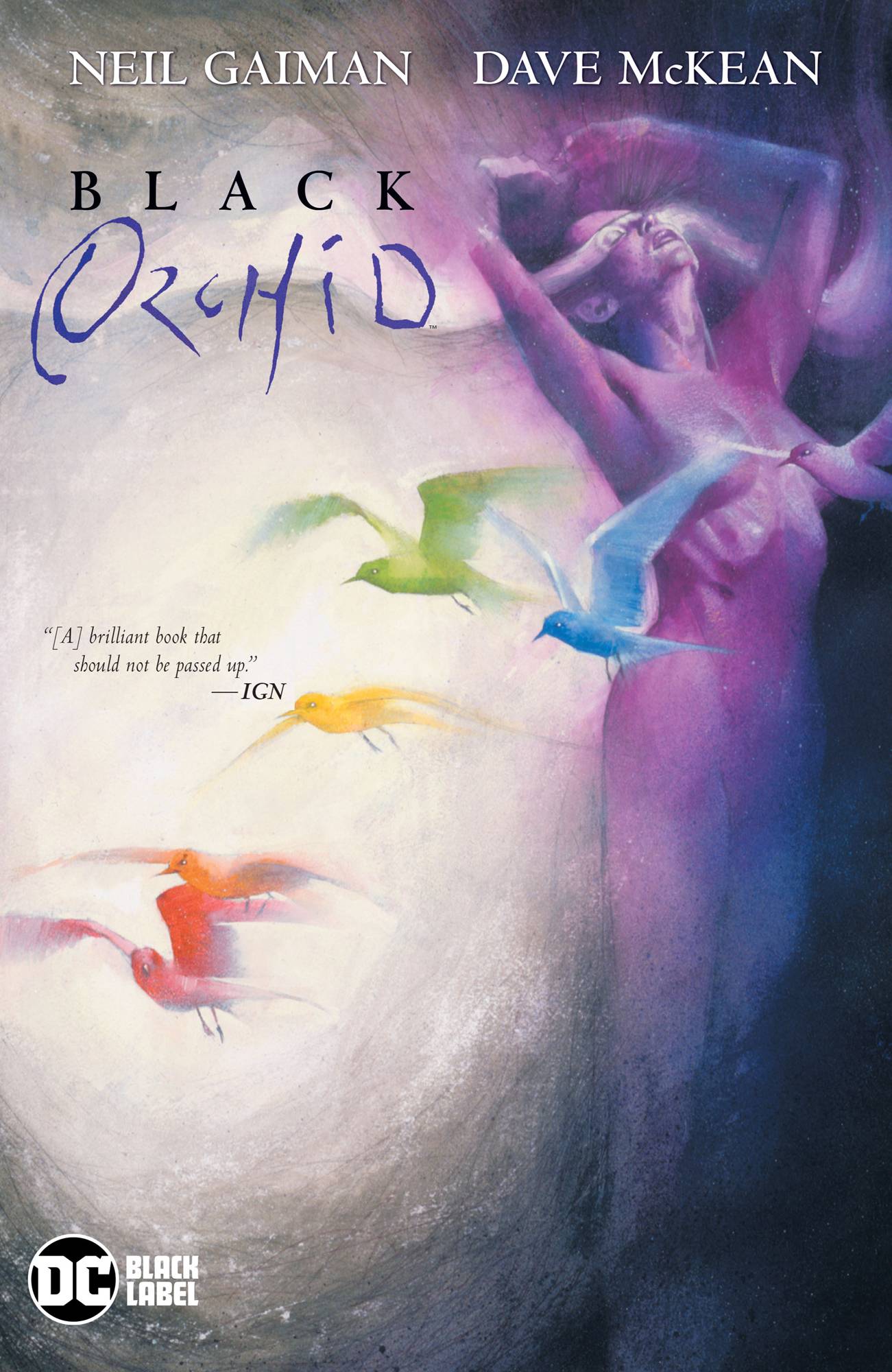 #
SEP190560
(W) Neil Gaiman (A/CA) Dave McKean
After being viciously murdered, Susan Linden is reborn fully grown as the Black Orchid, a hybrid of plant and human, destined to avenge her own death. Now, as this demigoddess attempts to reconcile human memory and botanical origins, she must untangle the webs of deception and secrets that led to her death. Beginning in the cold streets of a heartless metropolis and ending in the Amazon rainforest, this book takes the reader on a journey through secrets, suffering, and self-rediscovery. Collects the original four-issue miniseries.
In Shops: Dec 04, 2019
SRP: $19.99