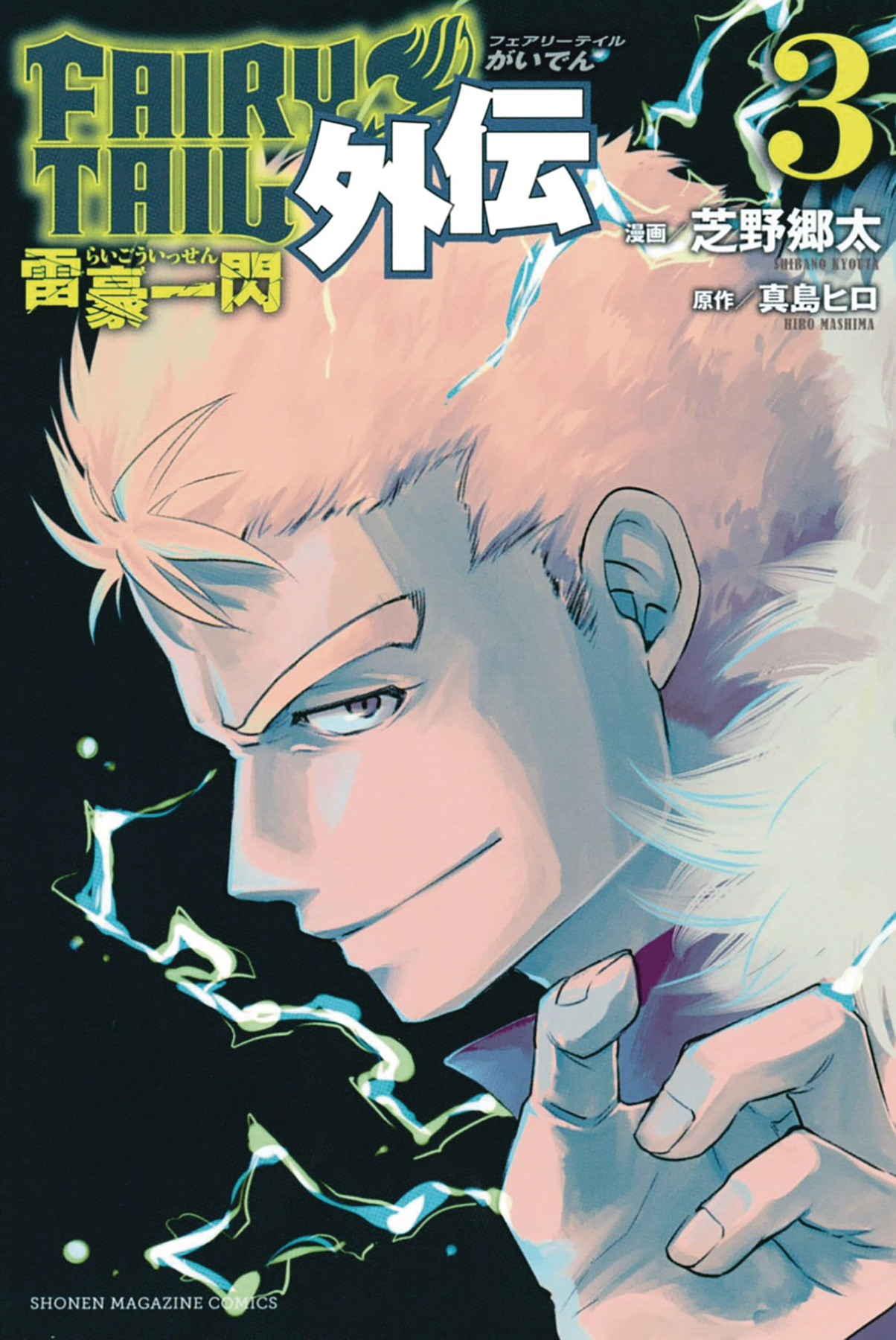 SEP182267
(W) Hiro Mashima, Kyouta Shibano (A/CA) Kyouta Shibano
The electrifying strength and charm of Laxus and the rest of the Raijin Tribe in their very own adventure, taking place during the mysterious time after the disbanding of the Fairy Tail guild! In the aftermath of the disbanding of Fairy Tail, Laxus takes his Raijin Tribe to Blue Pegasus, where they quickly become popular new wizards. But when Ichiya is kidnapped, the tribe gets drawn into an inter-guild grudge match. It's a full-length adventure packed with action and comedy in a single volume!
In Shops: Oct 24, 2018
SRP: $10.99
View All Items In This Series