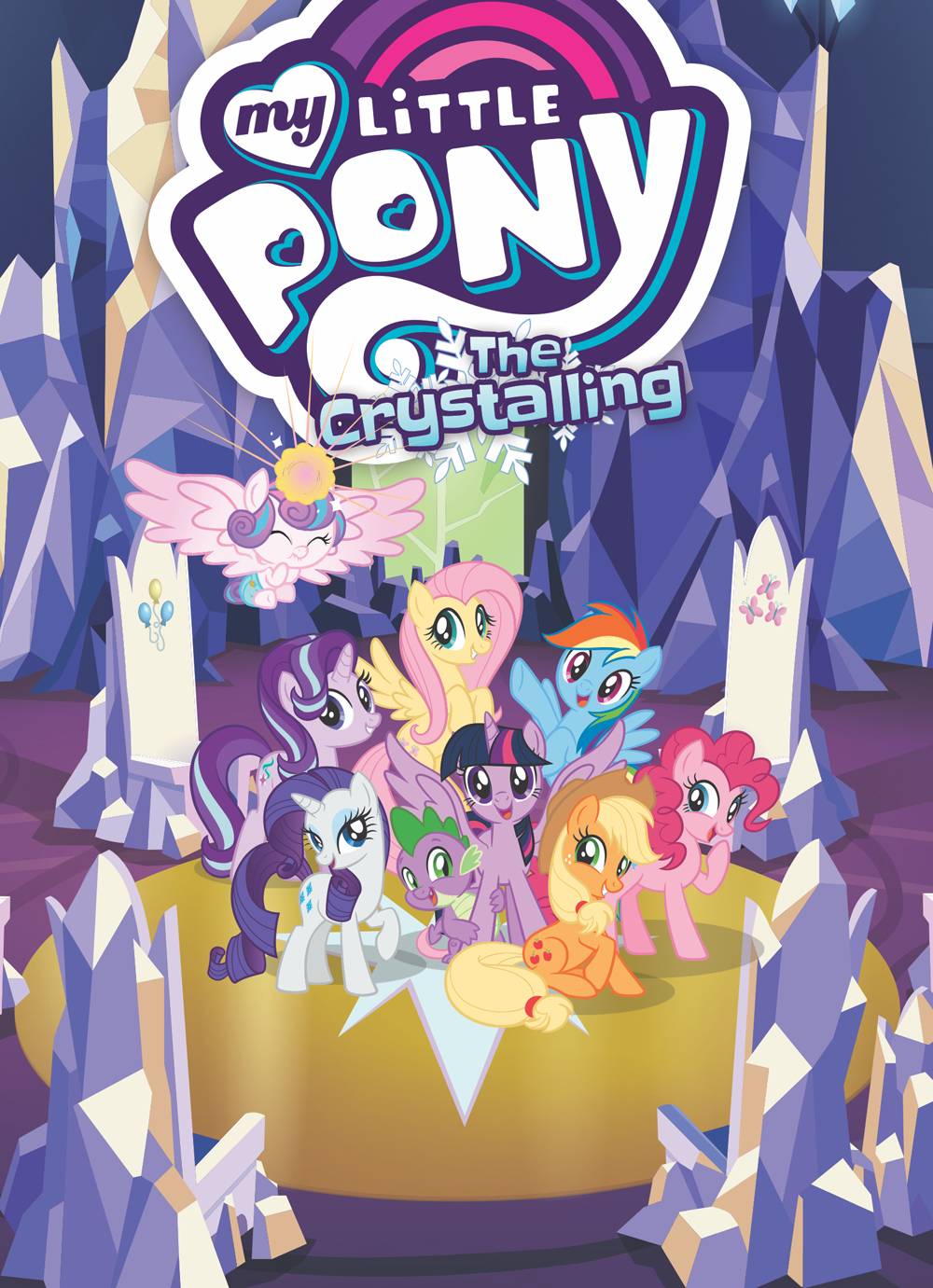 #
SEP180673
Revisit the inhabitants of Equestria and learn about the magic that friendship brings in this adaptation of the television series' sixth season premiere! This volume adapts the two-part "The Crystalling" into an original graphic novel that sees former villains Starlight Glimmer become Twilight's pupil in this study of friendship, and Twilight's niece, Flurryheart, is born!
In Shops: Jan 09, 2019
SRP: $7.99
View All Items In This Series