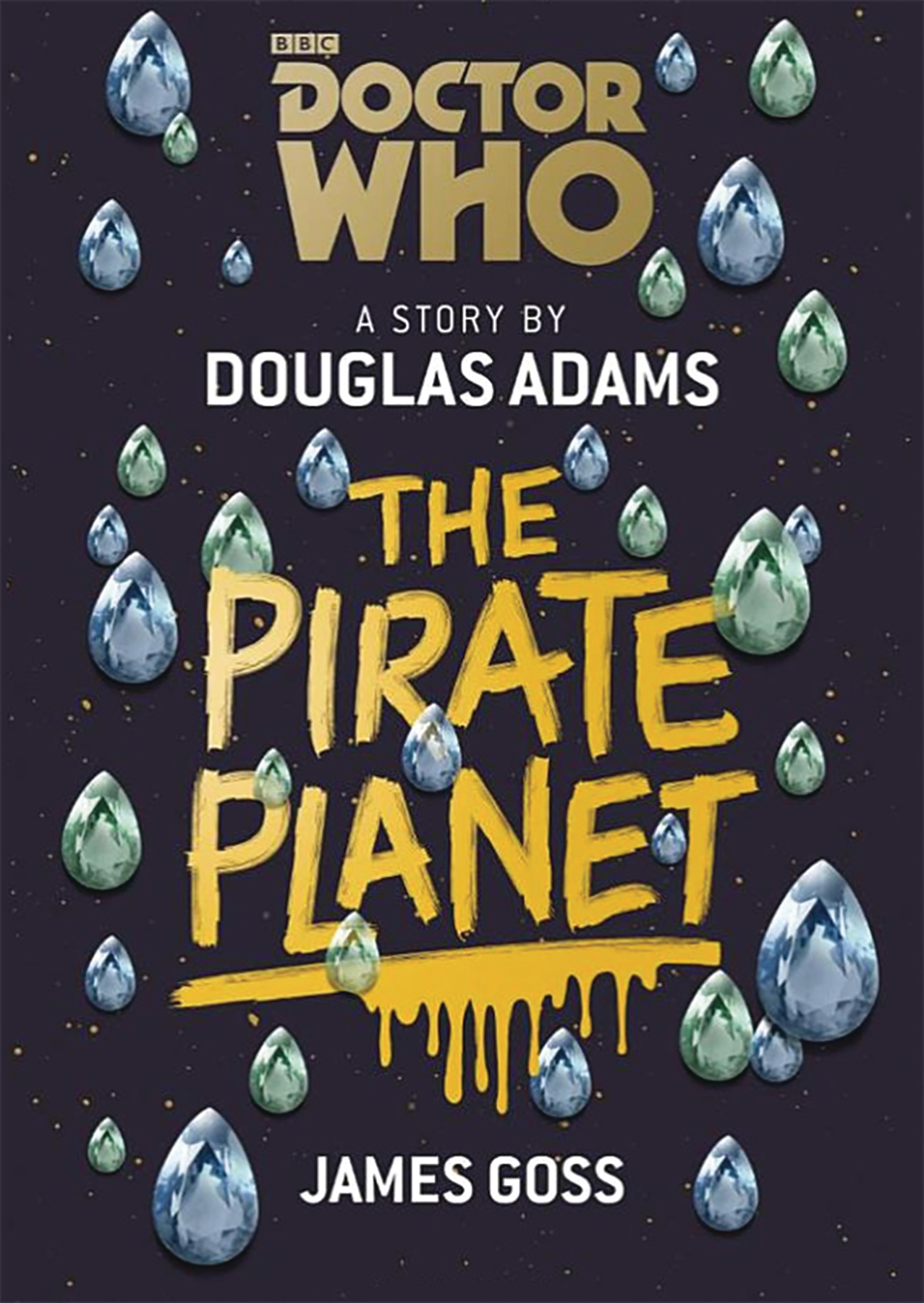 SEP178486
(W) James Goss, Douglas Adams
The hugely powerful Key to Time has been split into six segments, all of which have been disguised and hidden throughout time and space. The Doctor, Romana and K-9 trace the second segment of the Key to the planet Calufrax. But when they arrive at exactly the right point in space, they find themselves on exactly the wrong planet - Zanak. Ruled by the mysterious "Captain," Zanak is a happy and prosperous planet. Mostly. If the mines run out of valuable minerals and gems then the Captain merely announces a New Golden Age and they fill up again. It's an economic miracle, so obviously something's very wrong.
In Shops: Mar 07, 2018
SRP: $11.99