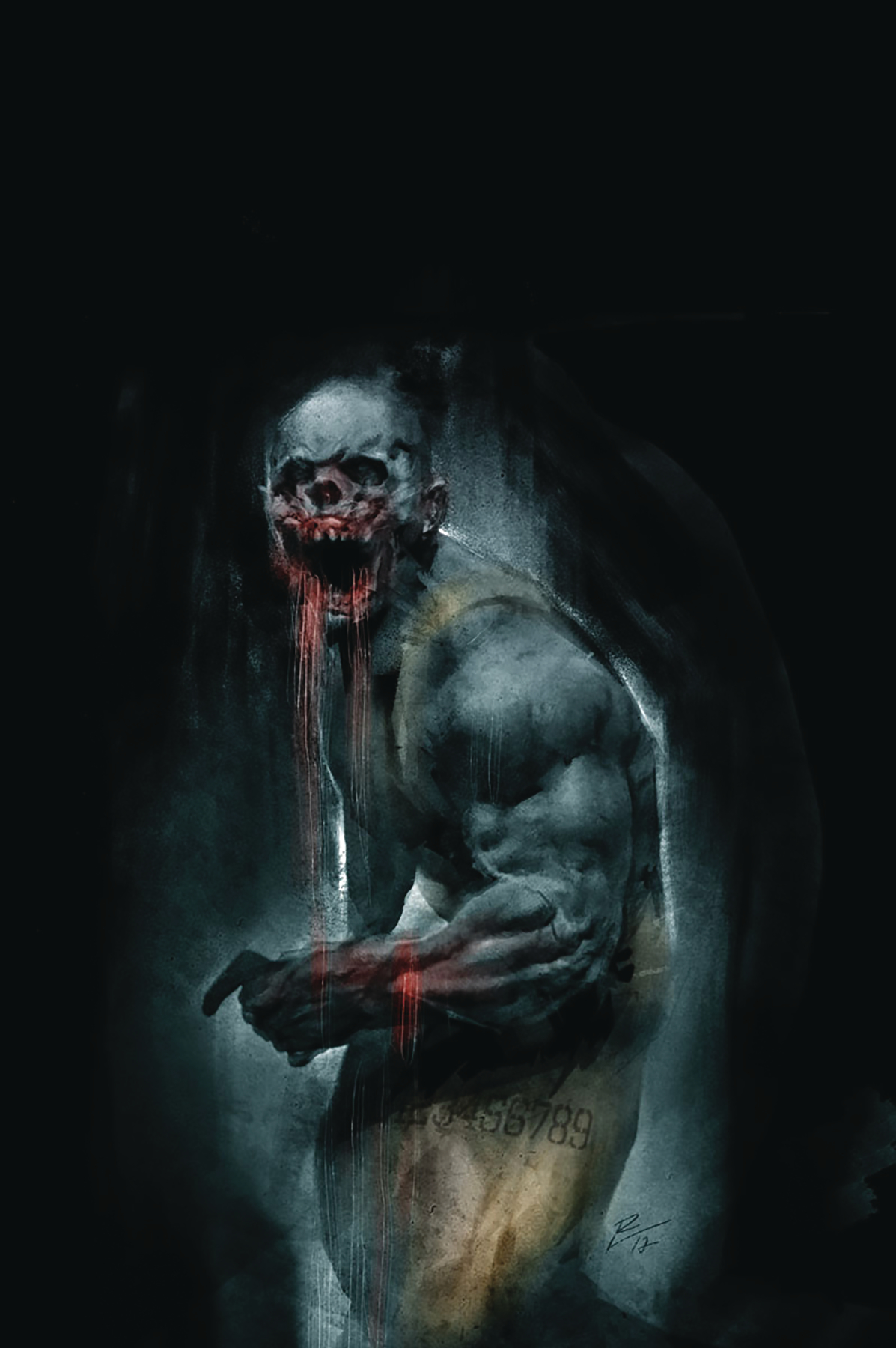 SEP172035
(W) Rafer Roberts (A) Juan Jose Ryp (CA) Roberto De La Torre
An essential prelude to HARBINGER WARS 2 - the seismic 2018 crossover event at the epicenter of the Valiant Universe!
Beneath the wreckage of the Harbinger Foundation, there is a secret that even Toyo Harada grew to fear. A secret simply known as...the Stormbringer.
And Alexander Solomon is about to set it free.
Out of the ashes of "MASSACRE," the march toward the most consequential Valiant event of all time continues with an epic revelation at the heart of the Harbinger mythos - as told by Harvey Award-nominated writer Rafer Roberts (Plastic Farm) and incendiary artist Juan José Ryp (BRITANNIA)!