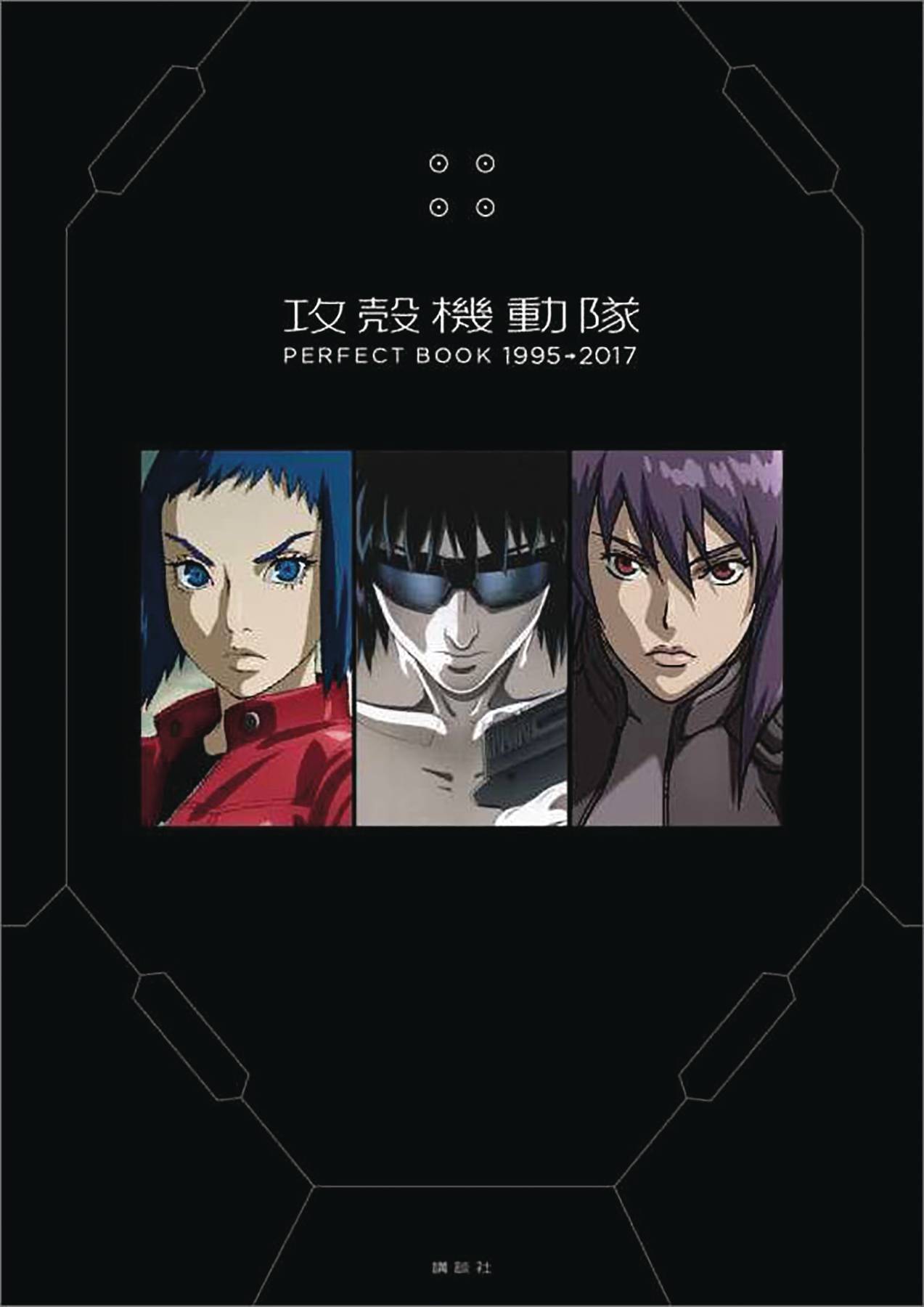 #
SEP171734
(W) Shirow Masamune (A/CA) Shirow Masamune
The definitive history of the most influential cyberpunk anime of all time! This beautiful, color hardcover guide begins with the seminal feature that inspired The Matrix and many other films, comics, and novels, and ends with the live-action Hollywood adaptation starring Scarlett Johansson. Follow the franchise that made manga master Shirow Masamune, legendary director Mamoru Oshii, and the studio Production I.G the legends they are today. In-depth interviews, stunning concept art, and tales of behind-the-scenes triumphs and near-tragedies from the 22-year history of The Ghost in the Shell, beginning with the original anime through the award-winning sequel Innocence and the global smash hit TV adaptation Stand Alone Complex, all the way up to 2017, with the release of the new live-action film from Paramount Pictures.
In Shops: Nov 08, 2017
SRP: $24.99
ORDER WISH LIST