SCOOBY DOO WHERE ARE YOU #87 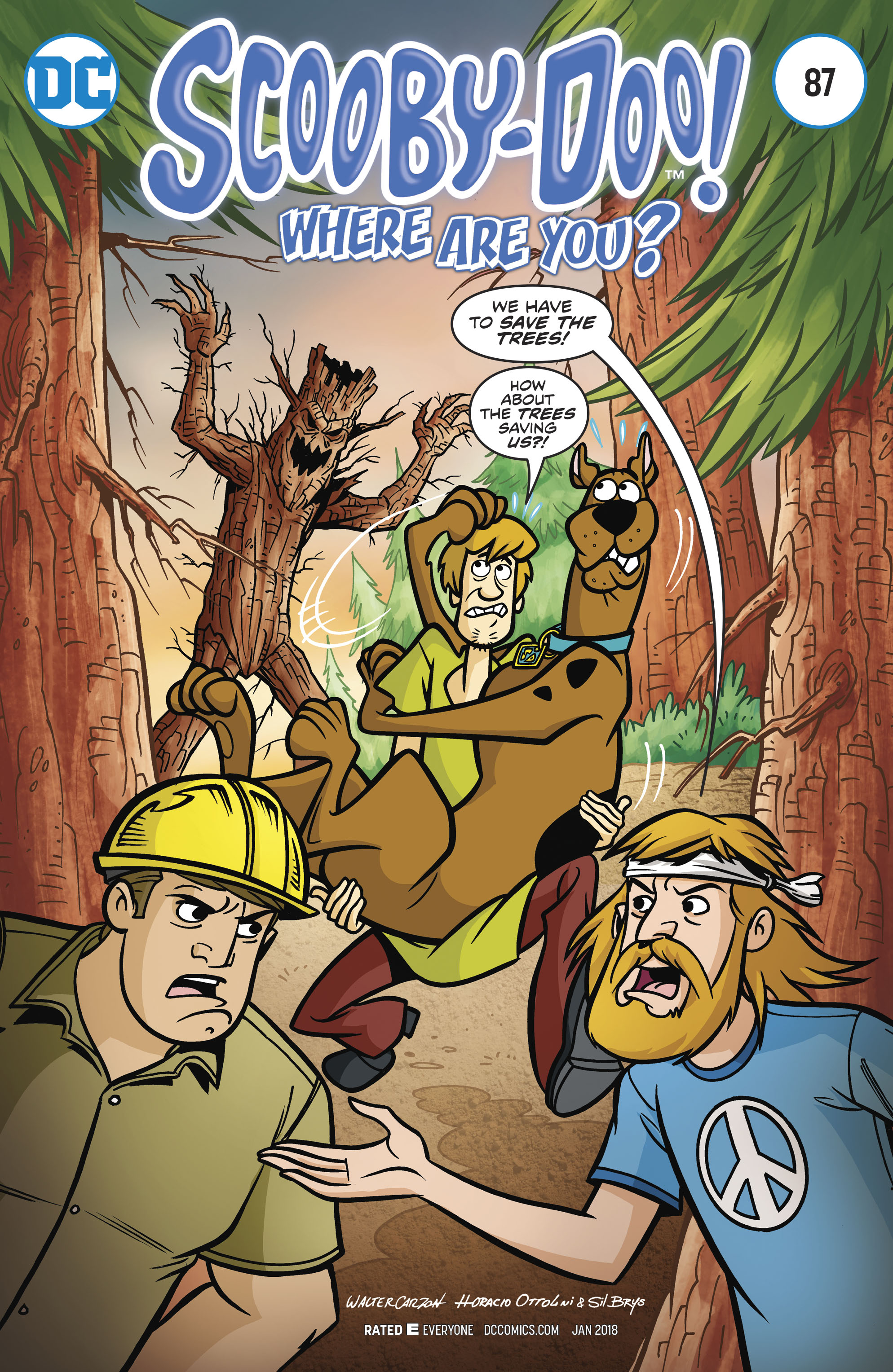 SEP170397
(W) Sholly Fisch, Paul Kupperberg (A) Roberto Barrios (A/CA) Walter Carzon, Horacio Ottolini
Conservationists and lumberjacks square off over the fate of a forest...until both sides are under attack by the Wraith of the Redwoods! Scooby-Doo and Mystery Inc. are called in to figure out who's behind this woodland warrior-and just what it is he wants!
In Shops: Nov 08, 2017
SRP: $2.99
View All Items In This Series
ORDER SUBSCRIBE WISH LIST