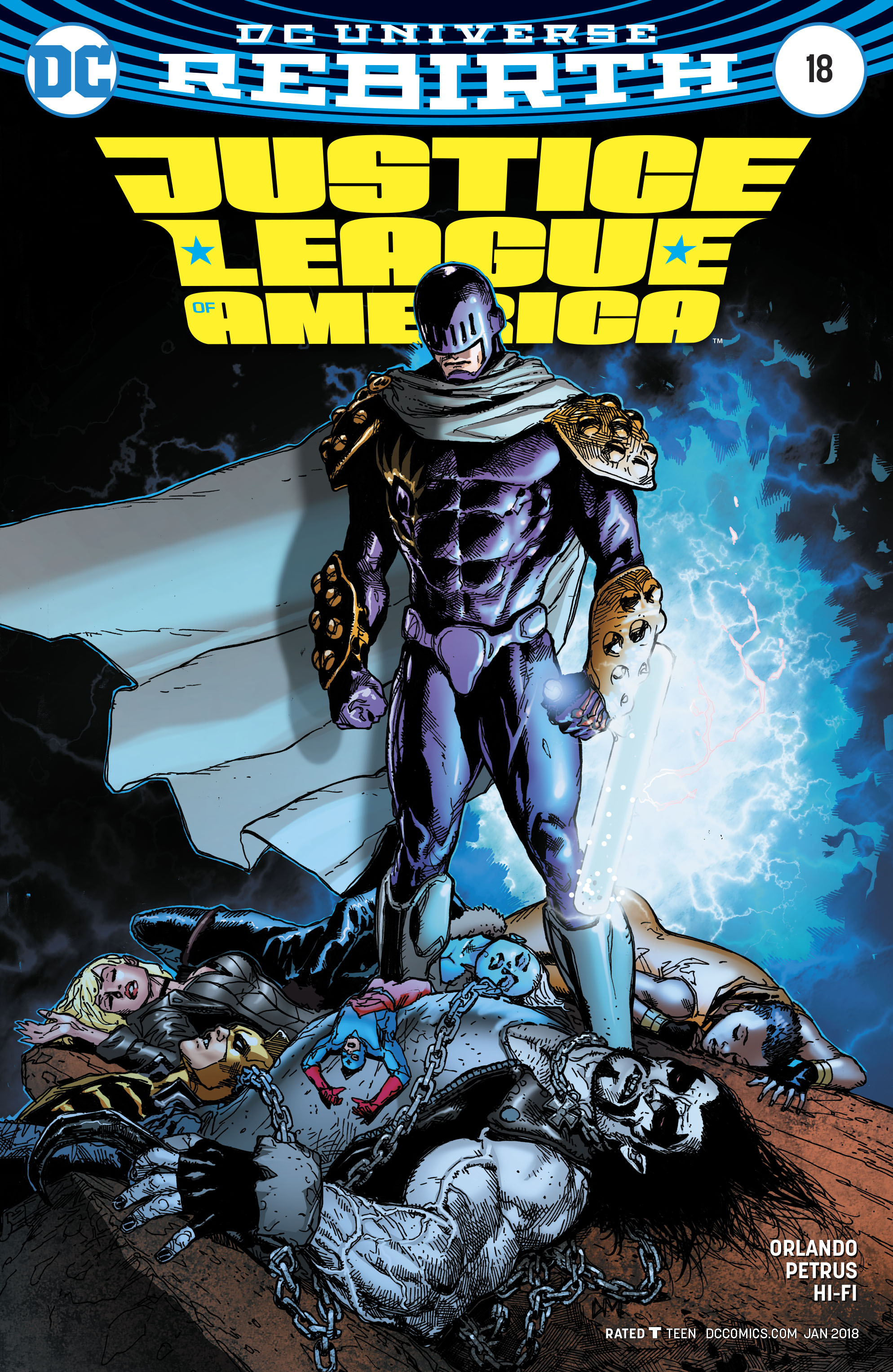 SEP170309
(W) Steve Orlando (A) Hugo Petrus (CA) Doug Mahnke
"SURGICAL STRIKE" part one! After Batman leaves the team, the JLA is at each other's throats! As Vixen tries to affirm her role as team leader and fill the vacuum, the villain Prometheus arrives in Happy Harbor to prove to the world that the Justice League must be destroyed and lay waste to the heroes once and for all. And he's brought a friend.
In Shops: Nov 08, 2017
SRP: $2.99
View All Items In This Series