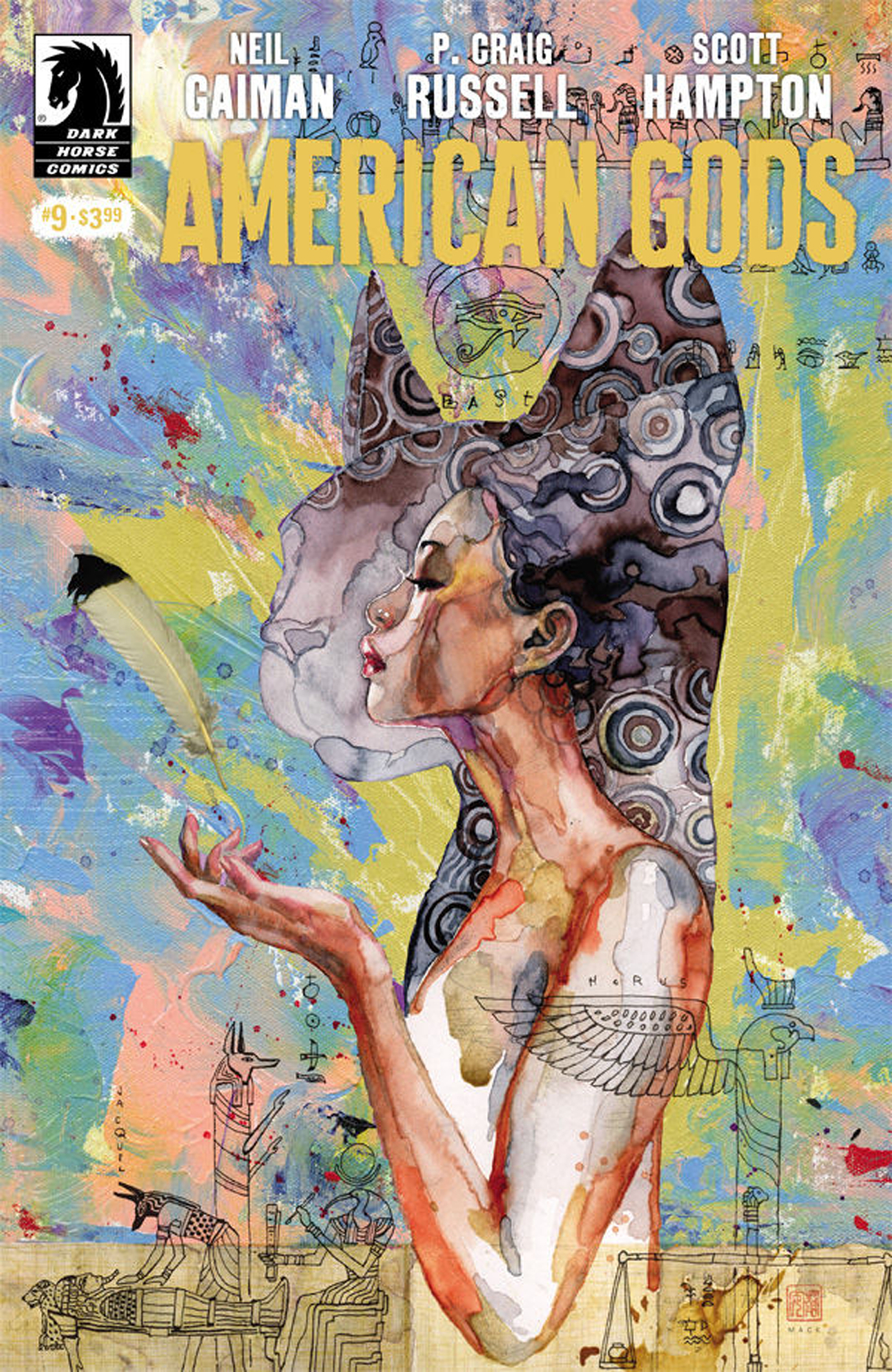 SEP170046
(W) Neil Gaiman, P. Craig Russell (A) Scott Hampton, P. Craig Russell (CA) David Mack
Still in the employ of Ibis and Jacquel, Shadow sees his share of dead bodies . . . but doesn't ever expect them to be gods. When Mad Sweeney turns up and blames him for maliciously giving away his lucky coin, Shadow can only plead innocence-and the leprechaun then claims he is certainly doomed.
In Shops: Nov 15, 2017
SRP: $3.99
View All Items In This Series