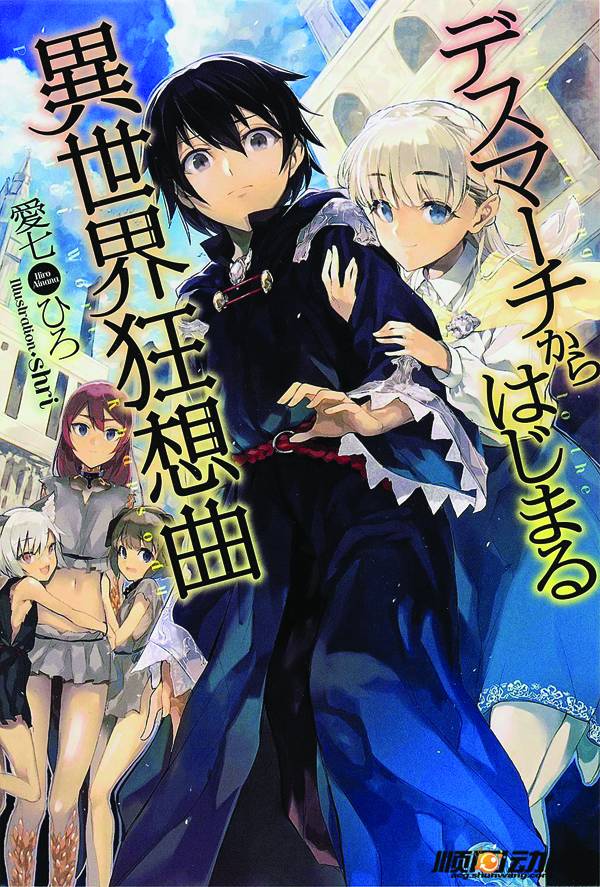 #
SEP162130
(W) Hiro Ainana (A/CA) Megumu Aya
Suzuki thought he was dreaming when he took a nap and woke up in a fantasy world, but this programmer has found he now has special powers straight out of his game. Suzuki is a programmer in the midst of a death march-crunch time, when coders live on caffeine and pull twenty-hour days. He just needs a little nap... but then he has a dream. A dream where he's in another world, with RPG powers right out of his game. A dream where he calls down a great disaster. A dream that, suspiciously, just won't end!
In Shops: Jan 25, 2017
SRP: $13.00
View All Items In This Series
ORDER SUBSCRIBE WISH LIST