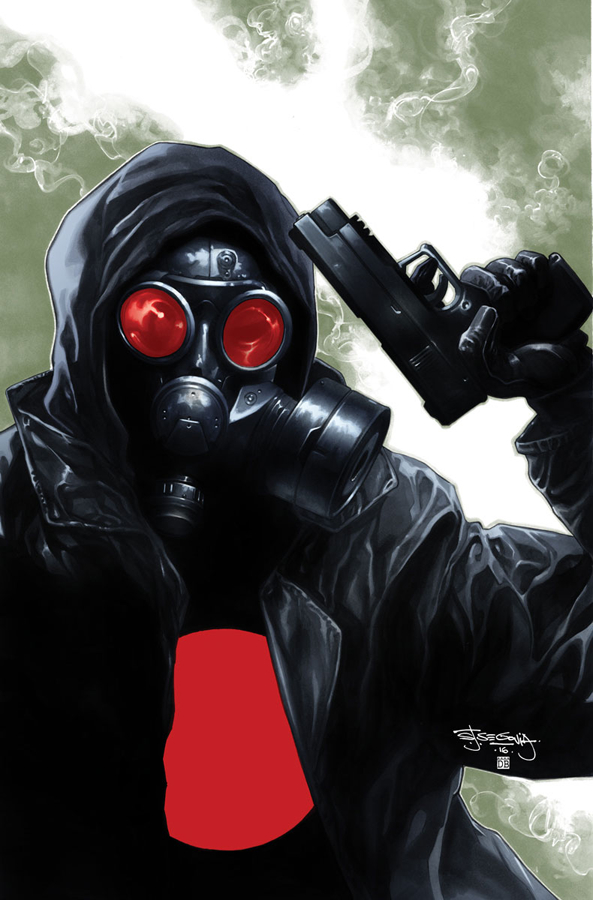 SEP162056
(W) Jeff Lemire (A) Doug Braithwaite (CA) Stephen Segovia
There are more than eight million people in New York City. And every single one of them just became Bloodshot.