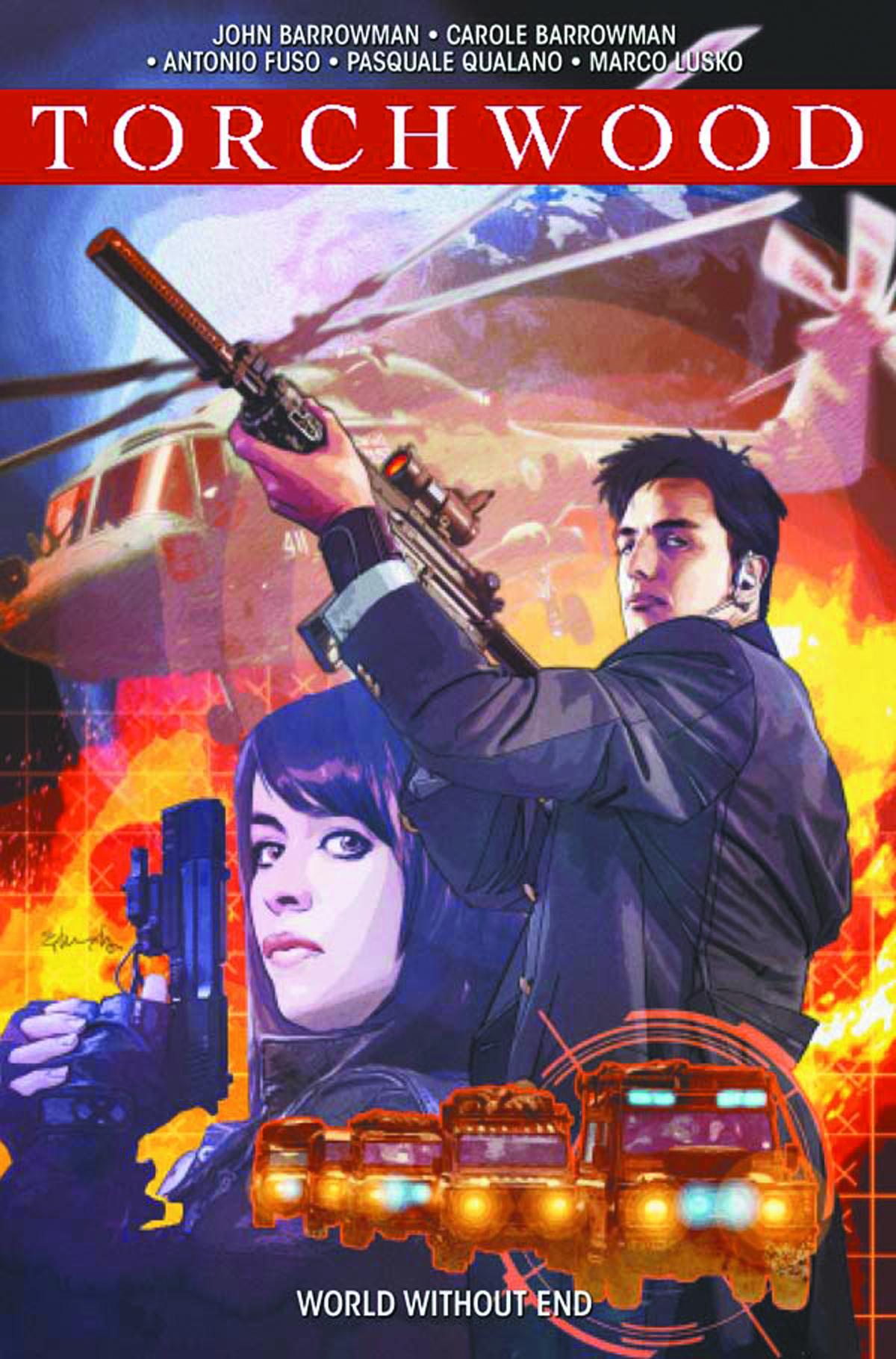 SEP161972
(W) John Barrowman, Carol Barrowman (A) Antonio Fuso, Pasquale Qualano (CA) Tommy Lee Edwards
Prepare for Torchwood as you've never seen it before! From the mind and pen of Captain Jack Harkness himself - John Barrowman, with Carole Barrowman - comes an adventure that will challenge the immortal former Time Agent like nothing else! Join Jack and Gwen as they board the alien-tech-enhanced super-boat Ice Maiden (last seen in the epic Torchwood novel 'The Exodus Code'), in search of an alien intelligence deep under the waves - an ancient being with ties to Jack's past... and his future! With the world at stake and Torchwood under fire from enemies old and new, it'll take every reserve of Jack and Gwen's ability and skill to keep humanity safe... and discover the truth!
In Shops: Mar 29, 2017
SRP: $14.99
View All Items In This Series 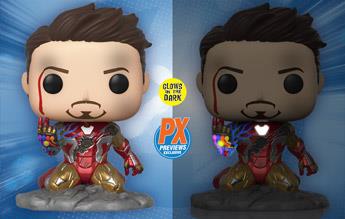