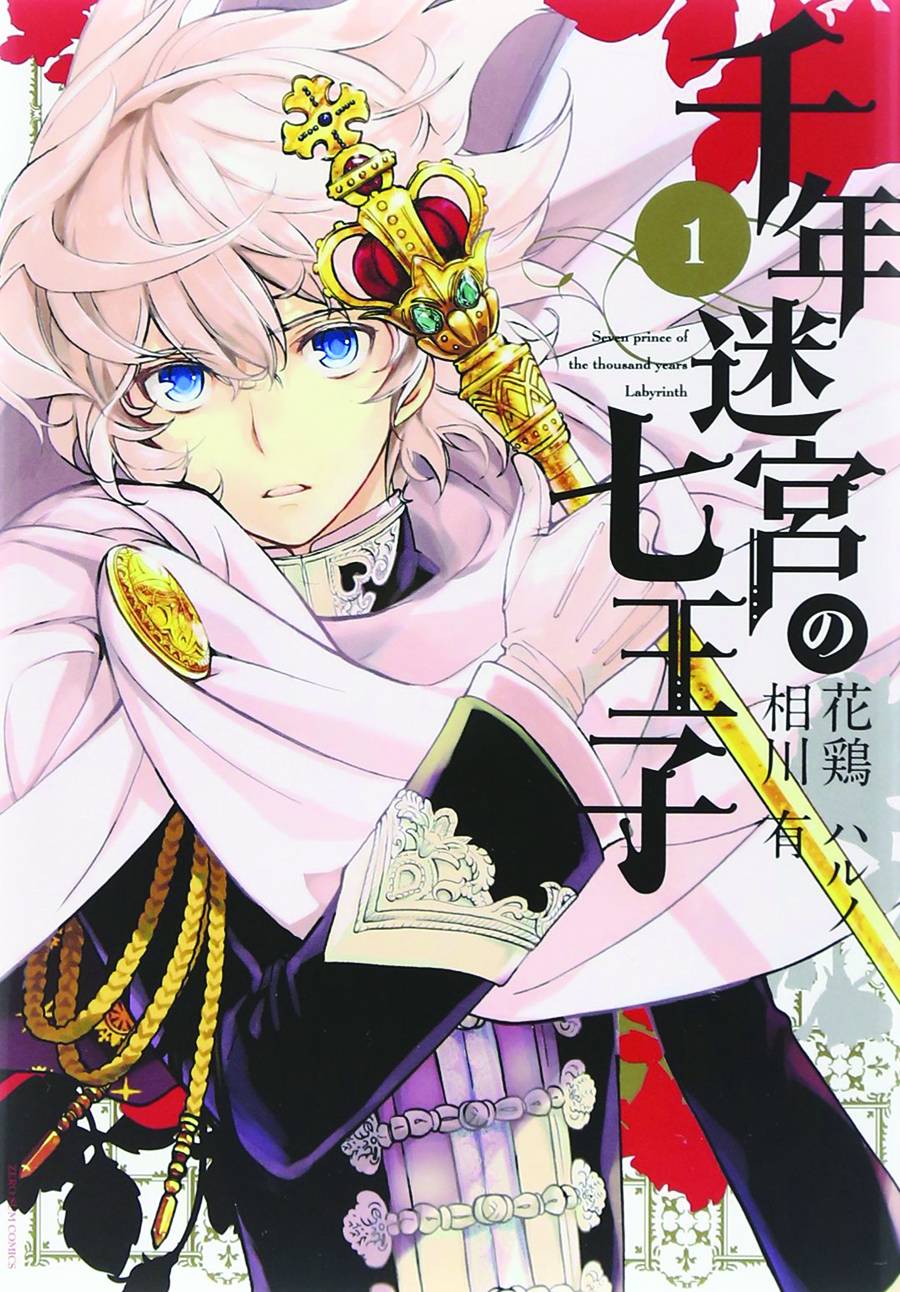 #
SEP161891
(W) Aikawa Yu (A/CA) Atori Haruno
A young man, Ewan Juno, awakens to find himself imprisoned in an unknown place, surrounded by stone walls and seemingly endless corridors. Ewan learns that he is one of a group of individuals, all sent to this strange place - the Thousand Years Labyrinth. Each of them is a candidate to become the country's next emperor, however only one can claim the crown. If, as a group, they do not decide, the title will fall to the last man standing, and it appears the labyrinth has methods of its own to achieve that end. A series of puzzles, trials, and deadly traps stands between life and death, and appears to mimic an old legend about an emperor and his seven lords - who were all lost in the very same maze.
In Shops: Dec 14, 2016
SRP: $12.99
View All Items In This Series
ORDER WISH LIST