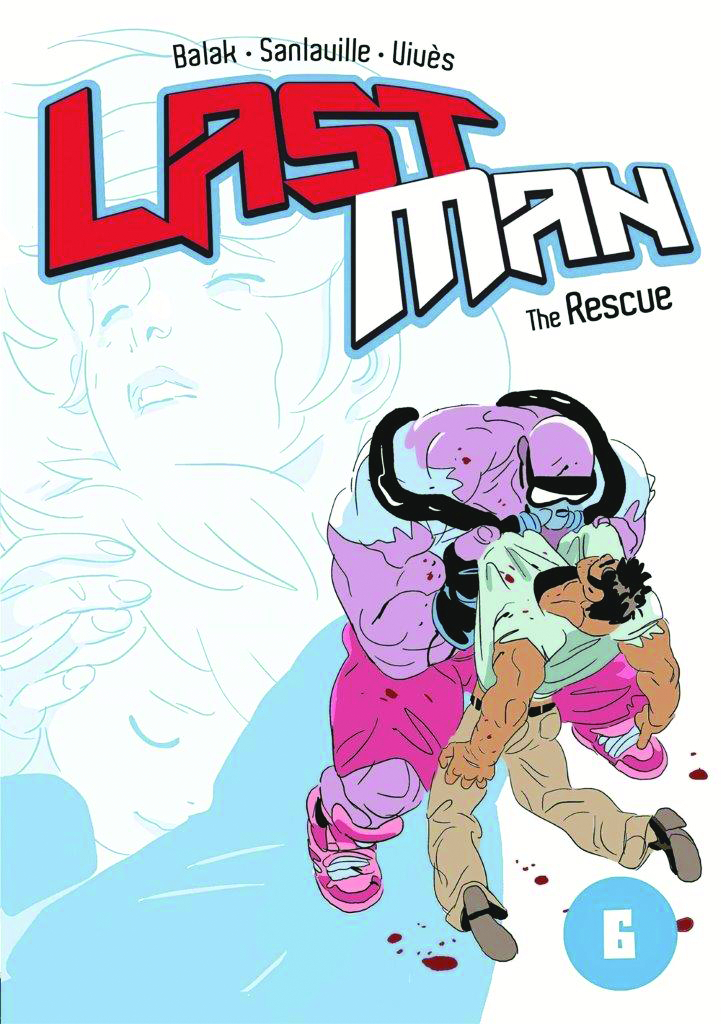 SEP161679
(W) Michael Sanaville, Bastien Vives (A/CA) Balak
In the final volume of Last Man, the long-awaited confrontation between Adrian, Marianne, and Richard has arrived, and its startling resolution is sure to leave readers floored! Marianne and Adrian Velba are in a dire predicament: They've been kidnapped by an extremely powerful group that is obsessed with the Valley of Kings and has sinister plans for its captives. Determined to foil those plans, Richard Aldana makes some unlikely alliances and executes a daring rescue. The three return to the Valley of the Kings, unaware that their greatest danger awaits them there.
In Shops: Nov 02, 2016
SRP: $11.99
View All Items In This Series
ORDER WISH LIST