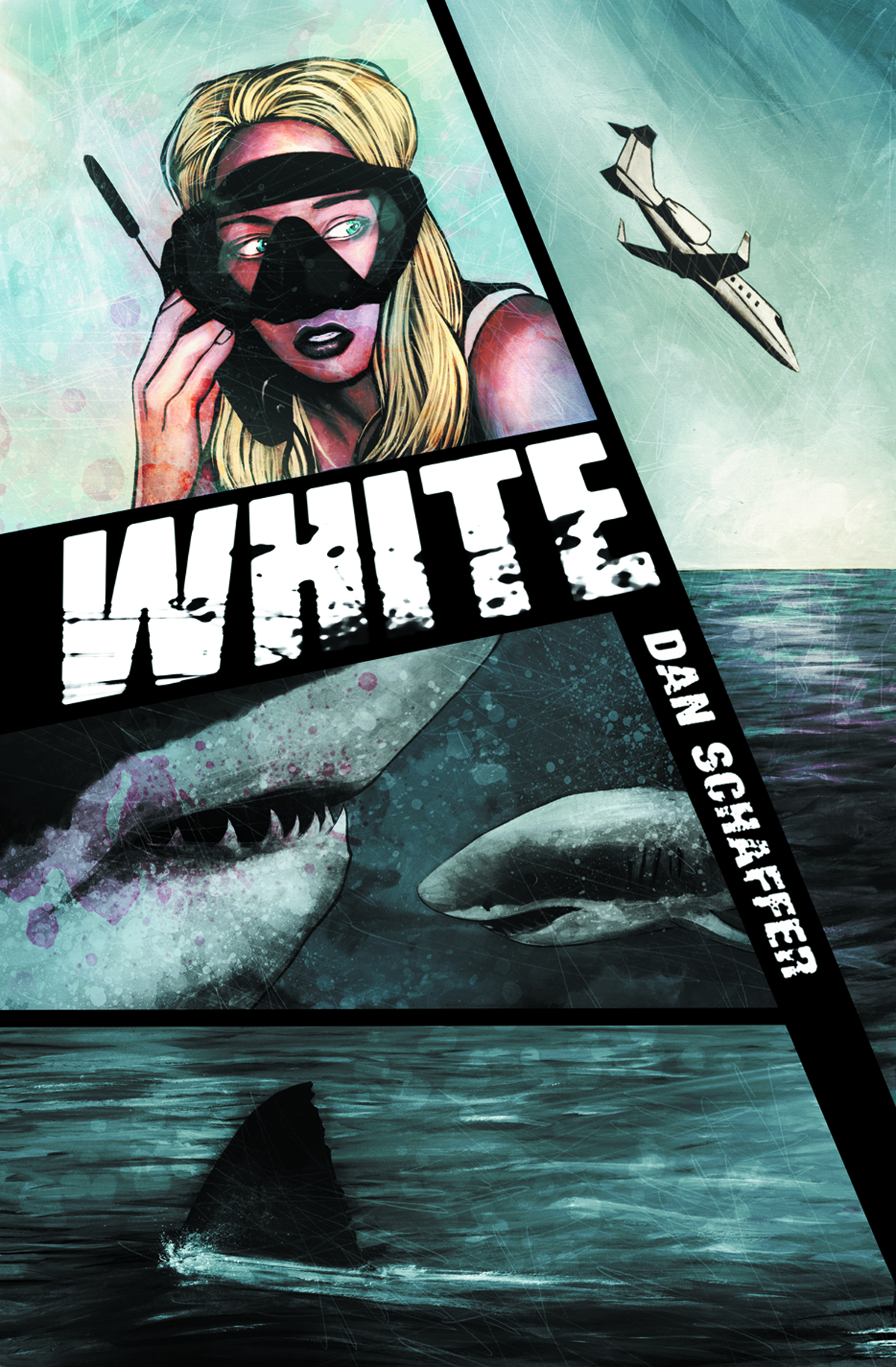 SEP161611
(W) Dan Schaffer (A/CA) Dan Schaffer
Eighteen-year-old small town girl Willa Harba starts a new job as a producer's assistant at an LA film studio. It doesn't take her long to discover the ruthless and brutal nature of the Hollywood apex predator. On the way to an oversea location, the studio's private jet goes down in the Pacific. Willa is now faced with a purer kind of predator after surviving the crash. Two thousand miles from land, five hours from rescue, six inches from shark-infested waters. From British fan favorite Dan Schaffer.
In Shops: Nov 23, 2016
SRP: $4.99
View All Items In This Series
ORDER WISH LIST