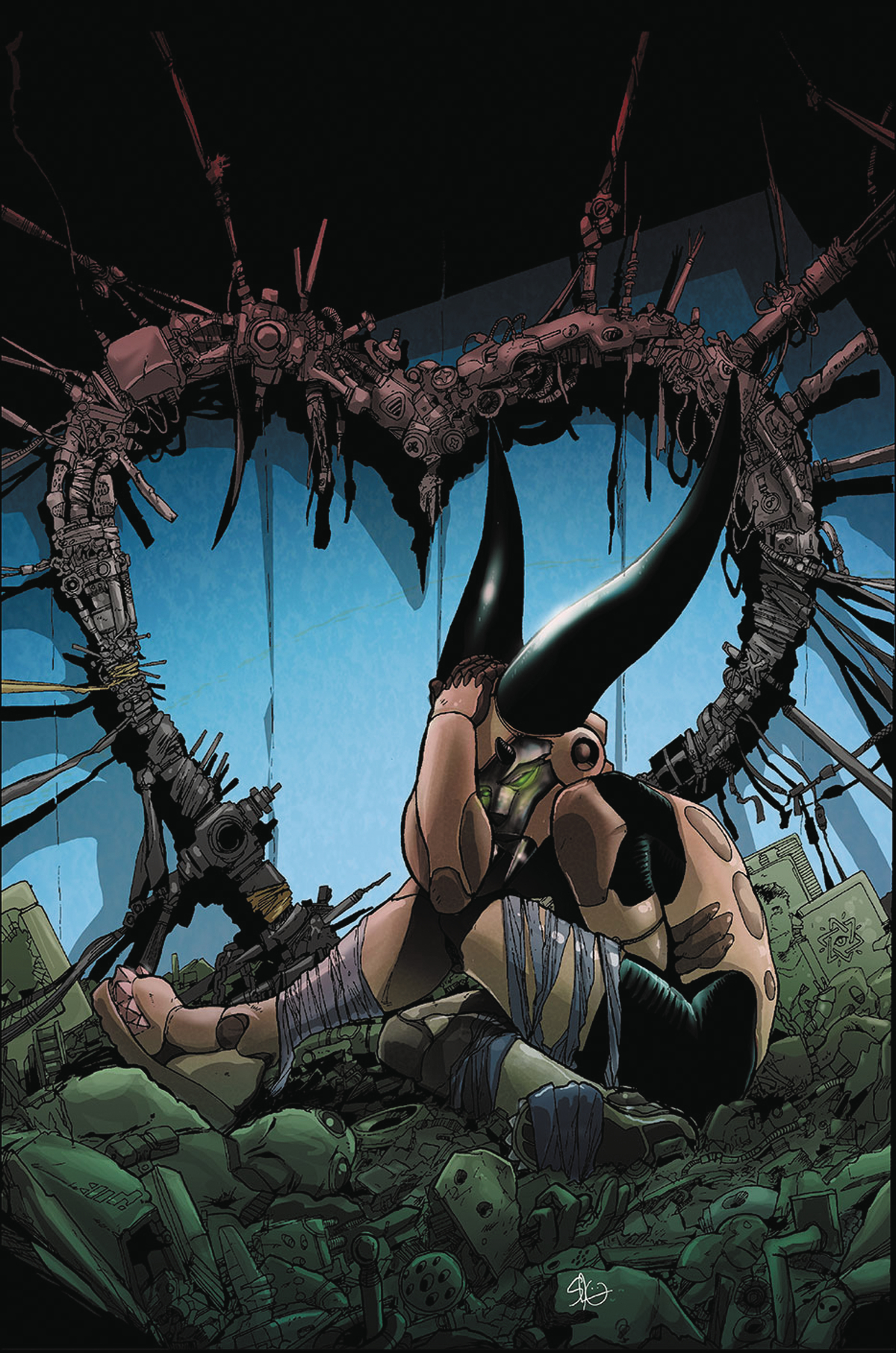 SEP161609
(W) Sherard Jackson (A) Sherard Jackson
Tel Aviv, Israel. 2090. The conflict in the Middle East has changed little, but the weapons used to fight it have. Mossad agent  Lilith Assad is on the front line of this battle. Trained as an assassin for the Israeli Intelligence Agency, she finds herself assigned to a "search and rescue" mission which quickly goes awry. As she fights to keep terrorists at bay with her Harlequin model Automaton, however, Lilith must also face the struggle within herself. In the government's effort to create a more effective and protected soldier, have they also succeeded in stripping away her humanity? In a world that is more machine that man, is it worth even being human?
In Shops: Nov 23, 2016
SRP: $14.99
ORDER WISH LIST