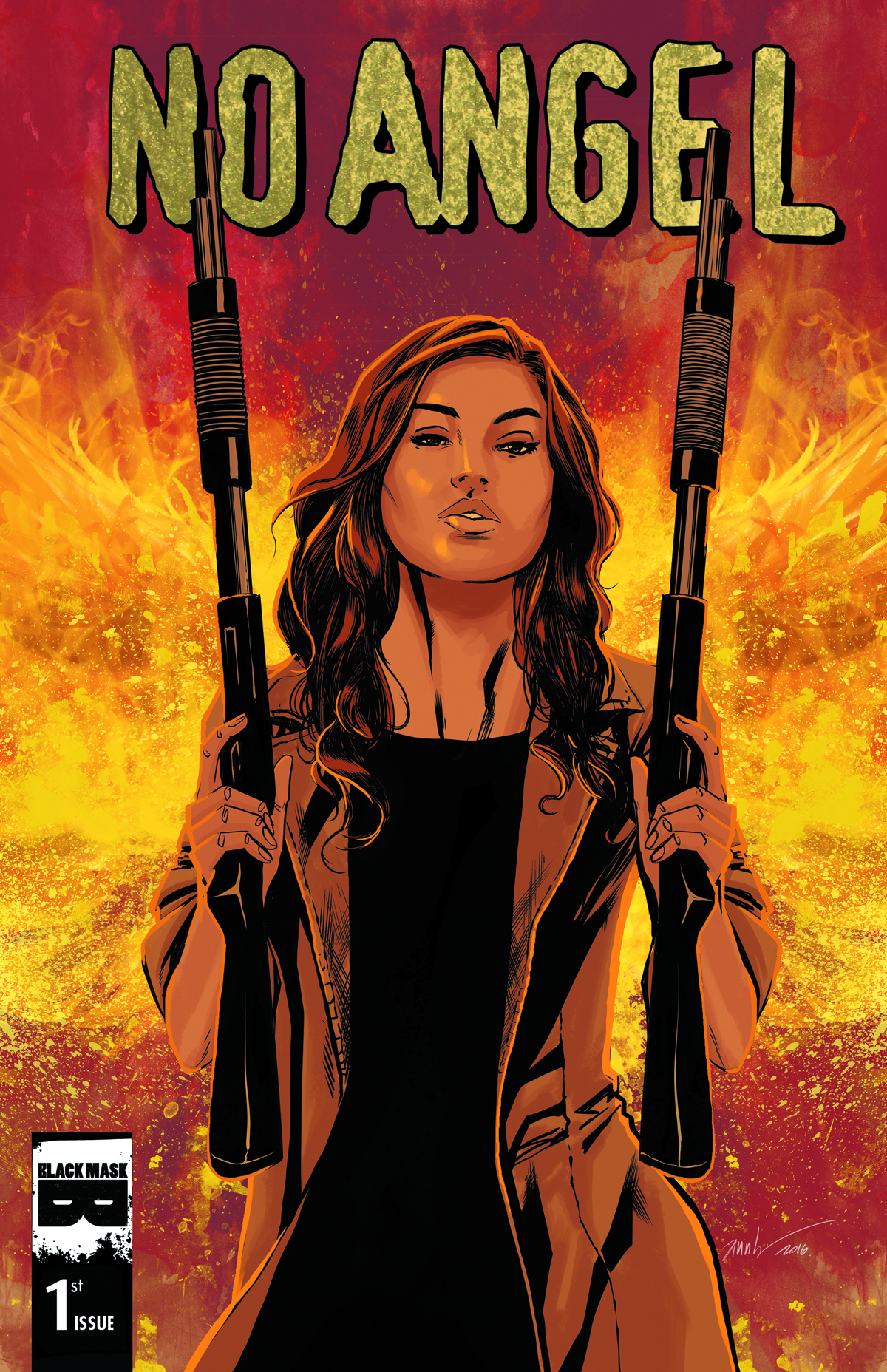 SEP161374
(W) Eric Palicki, Adrianne Palicki (A) Ari Syahrazad (CA) Amancay Nahuelpan
Religious texts from The Bible to the Sumerian tablets speak of strange creatures descending from the heavens and mating with humans, their children the superhuman heroes of myth. None of this ever meant anything to Iraq War veteran Hannah Gregory, until she found herself in the crosshairs of a dangerous cult convinced that she's a descendant of these mysterious bloodlines... bloodlines they're determined to eradicate. No Angel is a cosmological and conspiratorial modern Western in the style of Preacher meets Justified by way of Jodorowsky.
In Shops: Nov 30, 2016
SRP: $3.99
View All Items In This Series
ORDER WISH LIST