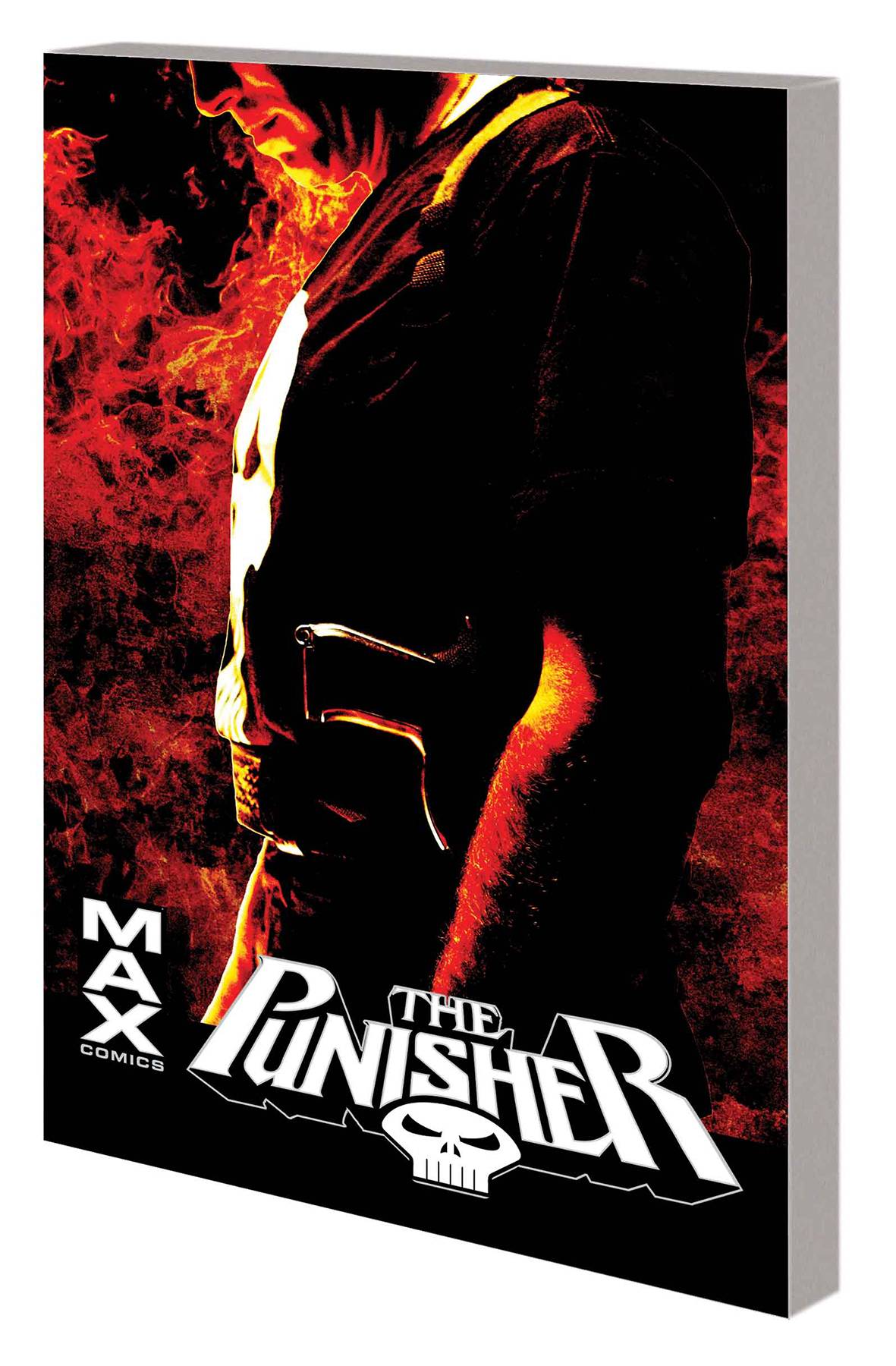 #
SEP161148
(W) Garth Ennis (A) Various (CA) Tim Bradstreet
The Punisher's fiercest foe returns! As if a load of buckshot to the chest in shark-infested waters could put Barracuda down for good. But is even he man enough to play bodyguard to the hemophiliac son of a dangerous mob boss? If Barracuda can survive that gig, he'll be out to settle his score with Frank Castle. Meanwhile, the skull-chested vigilante hunts his biggest game of all, and makes Riker's prison his own personal playground. Plus: Tales from Frank Castle's beginning and end! A 10-year-old Frank takes his first step on the road that will eventually turn him into the Punisher, while a much older Castle makes his last stand in the apocalyptic nightmare that is New York! Collecting PUNISHER PRESENTS: BARRACUDA #1-5, PUNISHER (2004) #50-60, PUNISHER: THE TYGER, PUNISHER: THE CELL and PUNISHER: THE END.
Explicit Content
In Shops: Dec 14, 2016
SRP: $39.99
View All Items In This Series
ORDER WISH LIST