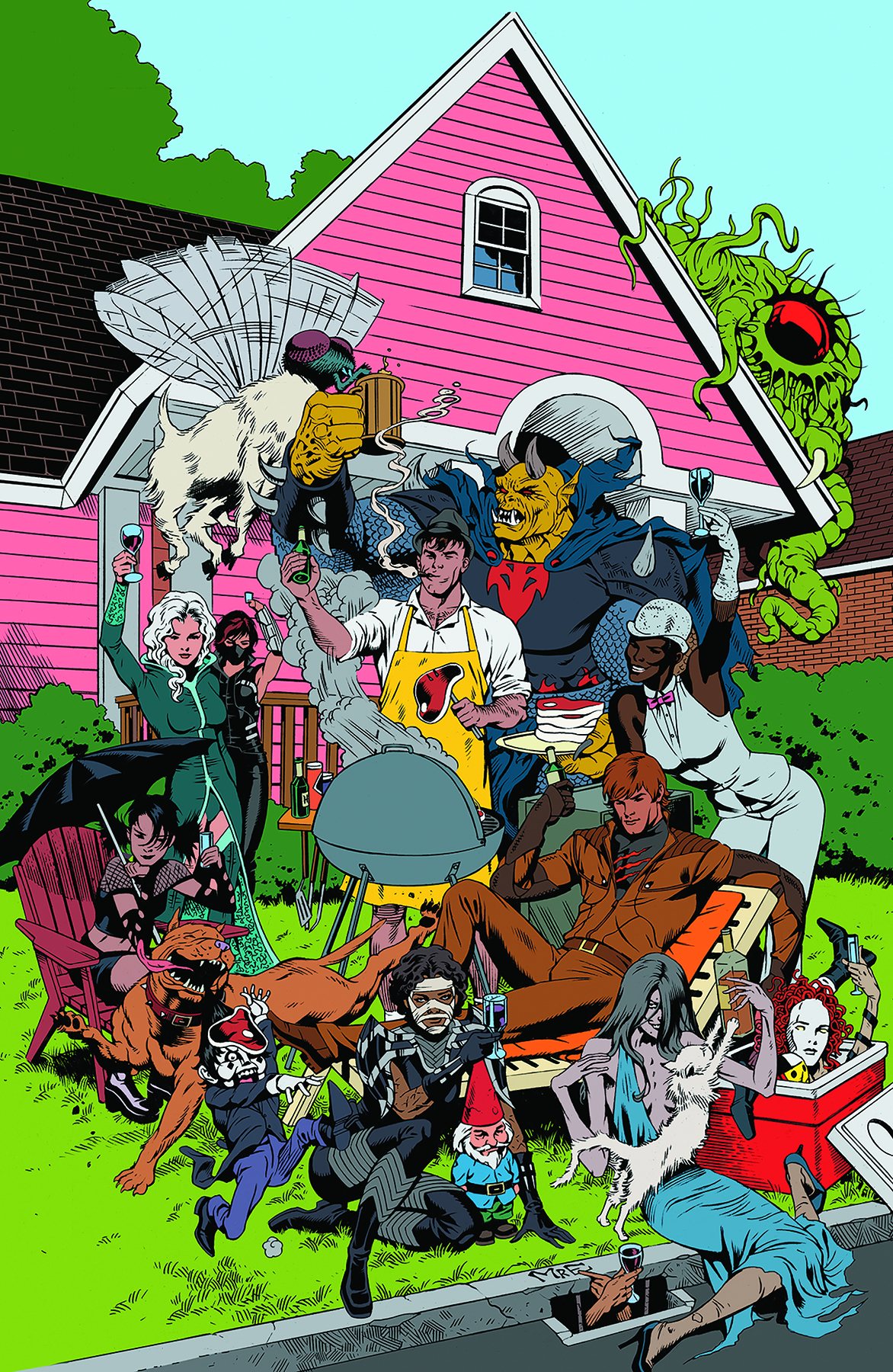 SEP160354
(W) Gail Simone (A) Tom Derenick (A/CA) Dale Eaglesham
Join Catman, Scandal, Deadshot, Ragdoll and the rest as they hit the road on the run from some of the world's most dangerous killers. A contract has been put out on the lives of the Six, but the team has some tricks up their sleeves-and a whole lot of bullets. Then, with Batman's cowl up for grabs, two of the six think they should be the new Dark Knight. And a mission on Devil's Island draws the attention of Wonder Woman! Collects SECRET SIX #7-14.
In Shops: Dec 28, 2016
SRP: $16.99
View All Items In This Series 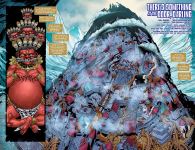