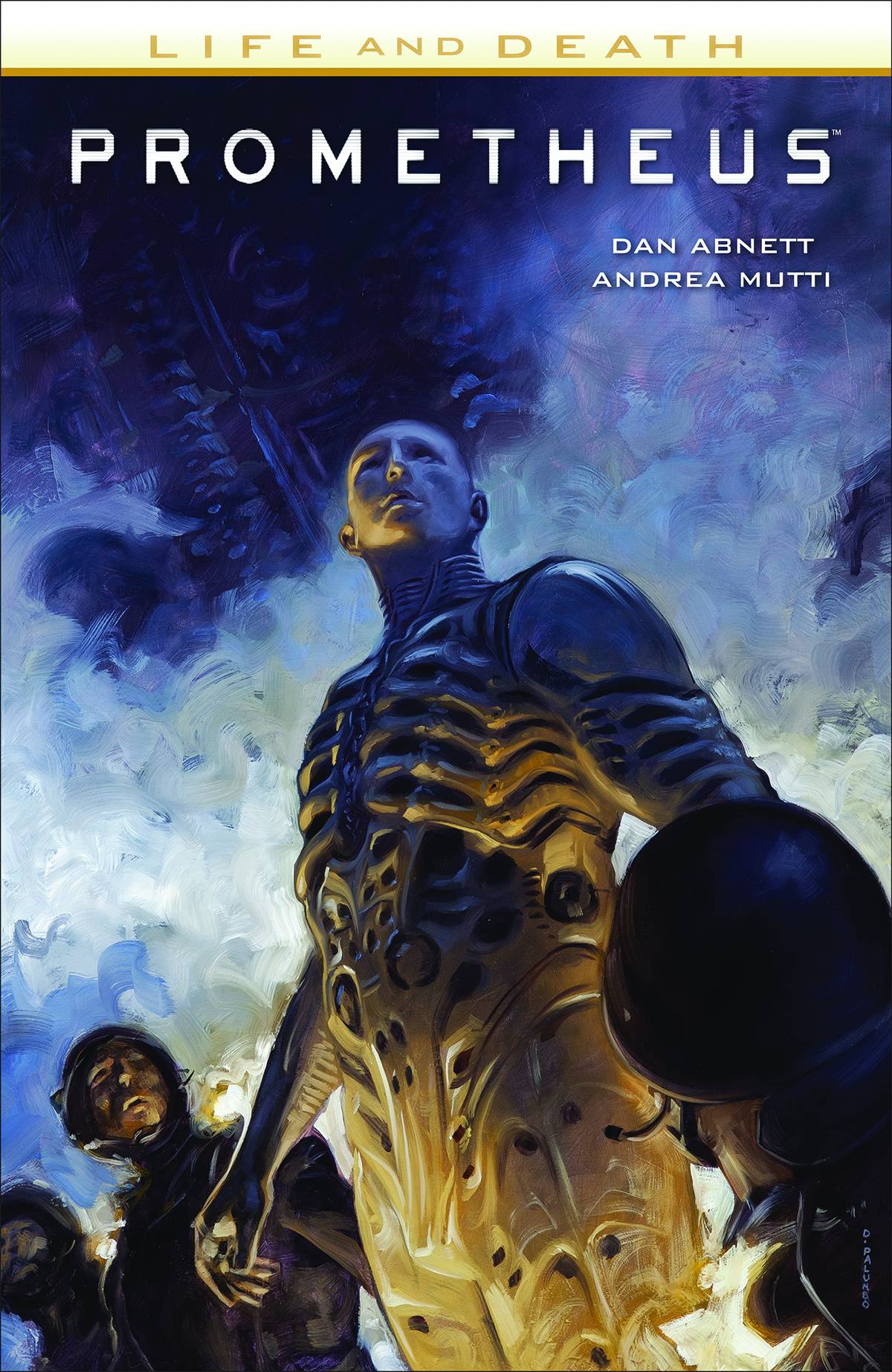 #
SEP160041
(W) Dan Abnett (A) Andrea Mutti (CA) David Palumbo
Colonial Marines commandeer an alien spacecraft. But instead of returning to Earth, they end up on LV-223 (from the Prometheus film)!
This is the second chapter in the Life and Death story cycle, the follow-up to 2015's epic Fire and Stone crossover event. Before this tale is complete, the story lines of Predator, Prometheus, Aliens, and Aliens vs. Predator will all converge! Collects issues #1-#4.
"Artist Andrea Mutti is clearly influenced by H. R. Giger's artwork in the original Alien films. Each page manages to balance an action packed story, and superb artwork."-Graphic Policy
In Shops: Jan 11, 2017
SRP: $14.99
View All Items In This Series