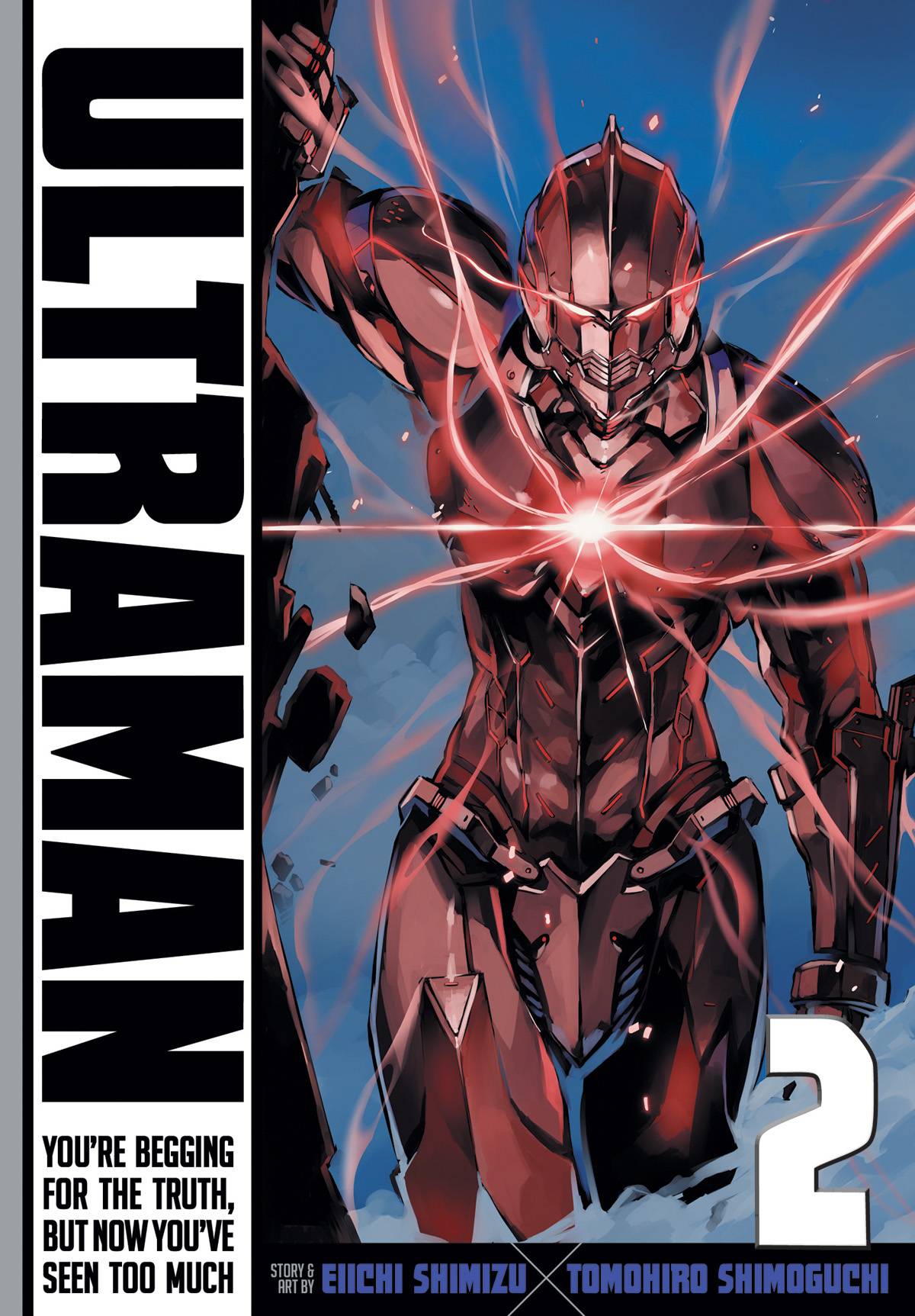 #
SEP151722
(W) Tomohiro Shimoguchi (A/CA) Tomohiro Shimoguchi
With the SSSP now operating as a covert agency, Shinjiro Hayata has inherited the mantle of Ultraman from his father and learned of a new and terrifying alien invasion. Though Shinjiro has his father's powers and an amazing armored exo-suit, he has a lot to learn if he's going to survive this secret
In Shops: Nov 18, 2015
SRP: $12.99
View All Items In This Series
ORDER SUBSCRIBE WISH LIST