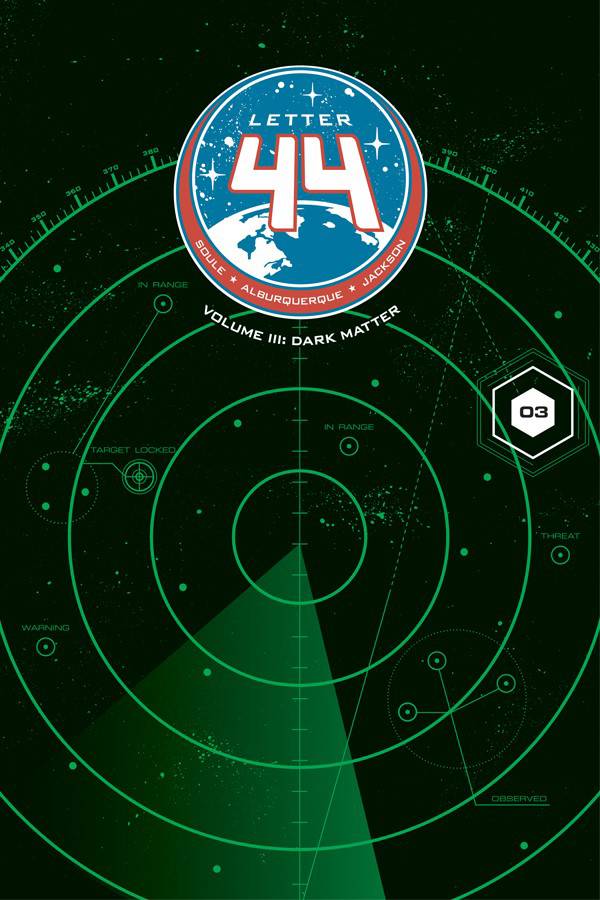 #
SEP151516
(W) Charles Soule (A) Alberto Alburquerque (CA) Dan Jackson
WORLD WAR THREE. The presence of alien life has been revealed to the people of Earth, and all hell has broken loose. A battle rages for control of the planet, between a US-led coalition of nations and a second group secretly controlled by ex-President Francis Carroll. Meanwhile, Earth's only contact with the aliens-the brave crew of the Clarke-has been kept in the dark about the E.T's intentions and prevented from contacting home. When they discover a massive threat headed straight for earth, all their efforts must turn to convincing the aliens to use their advanced technology to save us.
In Shops: Jan 06, 2016
SRP: $19.99
View All Items In This Series