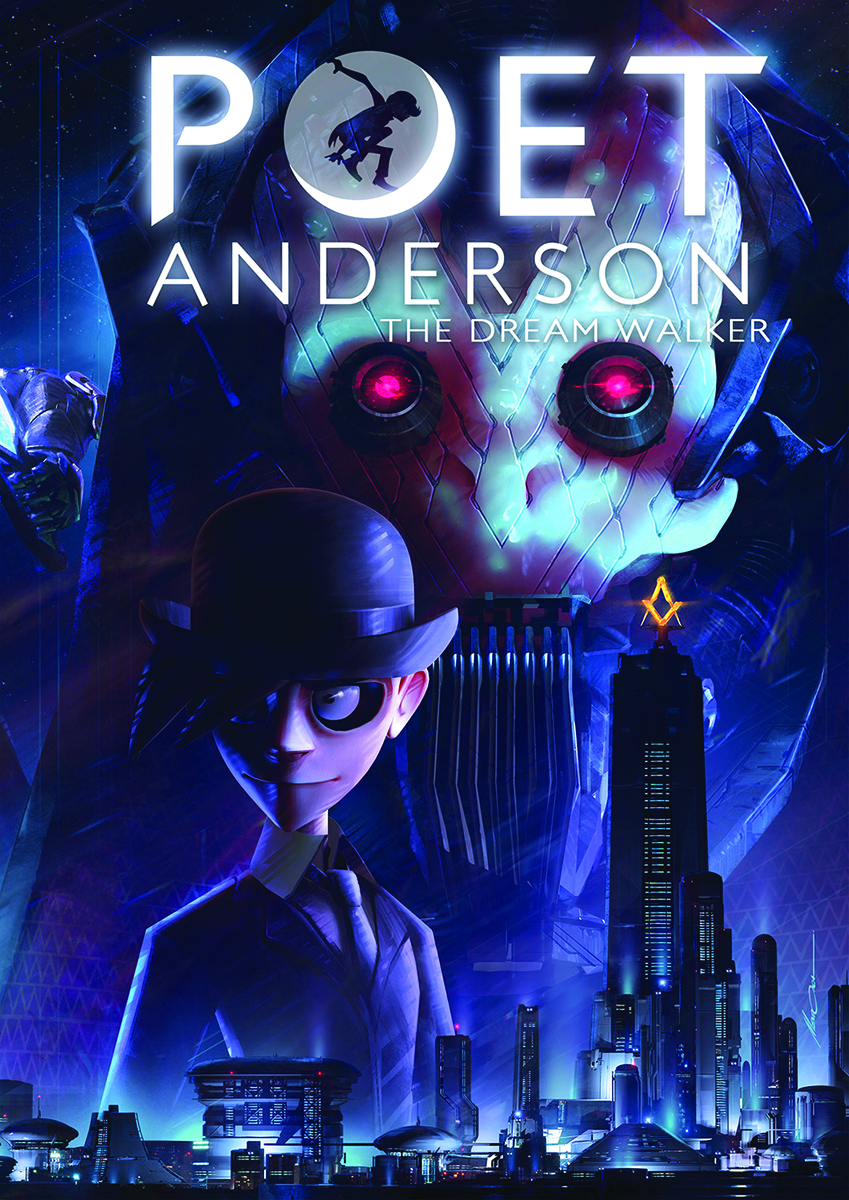 SEP151495
(W) Tom Delonge, Ben Kull (A) Djet Stephane, Gerald Parel, Francisco Ruiz Velasco, Bengal (CA) Gustavo Mendonca
Jonas and Alan Anderson are two slacker teens who discover a secret skill for lucid dreaming, which takes them to a wild world full of fantastic possibility and hidden dangers. Created by Tom DeLonge, founder and frontman of the bands Blink-182 and Angels and Airwaves, this fantastic adventure traces the origin of the mysterious guardian Dream Walker known only in whispered circles as "Poet." Collecting the acclaimed comic series, with pages of production art and info from the award-winning animated short, an in depth conversation with DeLonge, and a CD soundtrack of songs and instrumental tracks by Angels & Airwaves.
In Shops: Dec 09, 2015
SRP: $24.99
ORDER WISH LIST