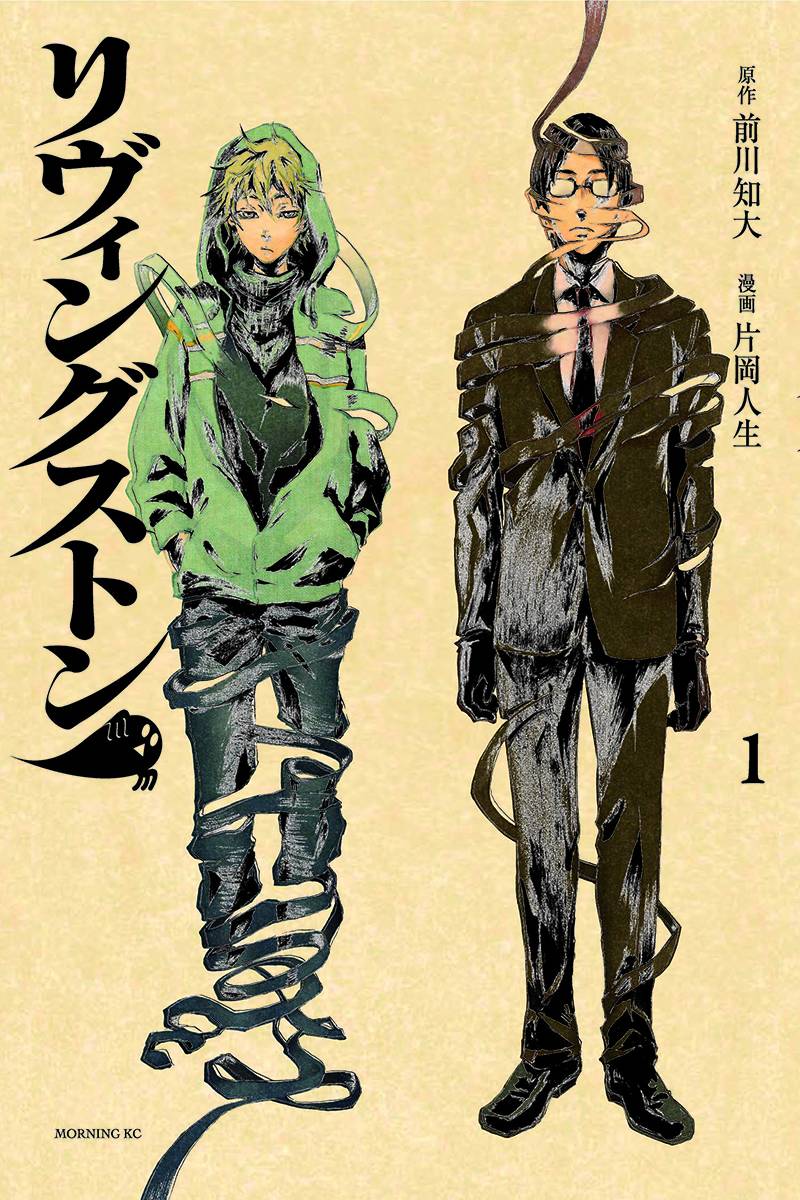 #
SEP151470
(W) Tomohiro Maekawa (A/CA) Jinsei Kataoka
Ninety percent of our lives are determined by our fate, and our fates are determined by our "souls." But every now and then, something doesn't go according to the plan, and not only are the results of this often grim, the souls of those who have met an untimely fate also pollute their environs, drawing more souls into a viscious circle of ill fate. Sakurai and Amano are an odd-couple team who have been hired to deal with the problems that arise from these tainted souls and have been tasked with finiding those who are heading to an early grave to either prevent them from dying or collect their livingstones - the physical remnants of their souls - before they can inflict further damage.
In Shops: Nov 04, 2015
SRP: $10.99
View All Items In This Series
ORDER WISH LIST