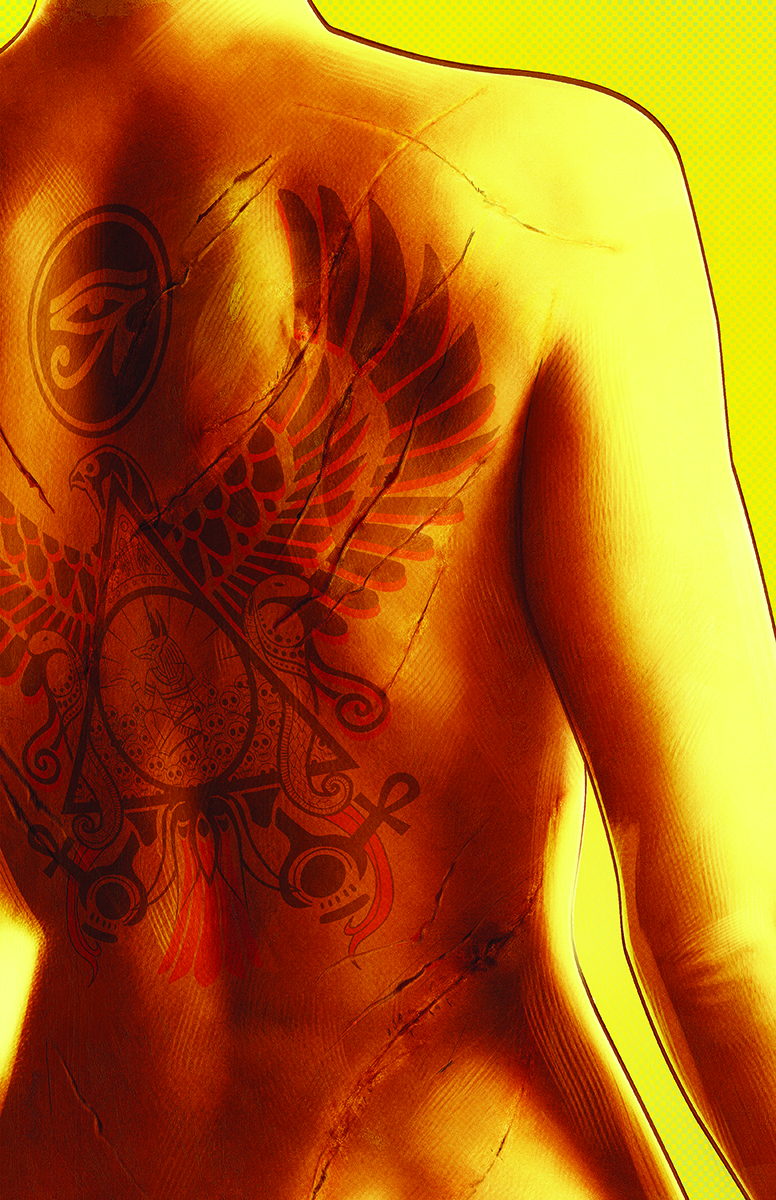 SEP151410
(W) Mark Mallouk, Andi Ewington (A/CA) Lee Carter
The writer/producer of A Walk Among the Tombstones and the upcoming Johnny Depp thriller Black Mass, continues the electrifying saga of a mother's relentless love and ruthless quest for revenge. CJ has discovered that her daughter Sunflower is alive, after ten years of believing a messianic Manson-like killer named Rush Bridge, had murdered her and her father. CJ must choose between remaining home and safe from harm, but never seeing her daughter again, or plunging forward into the searing desert to find her Sunflower. CJ marshals long forgotten resources and blazes into a searing desert rife with horrors never before imagined to reclaim her daughter from the madman, Rush.
In Shops: Dec 02, 2015
SRP: $3.99
View All Items In This Series
ORDER WISH LIST