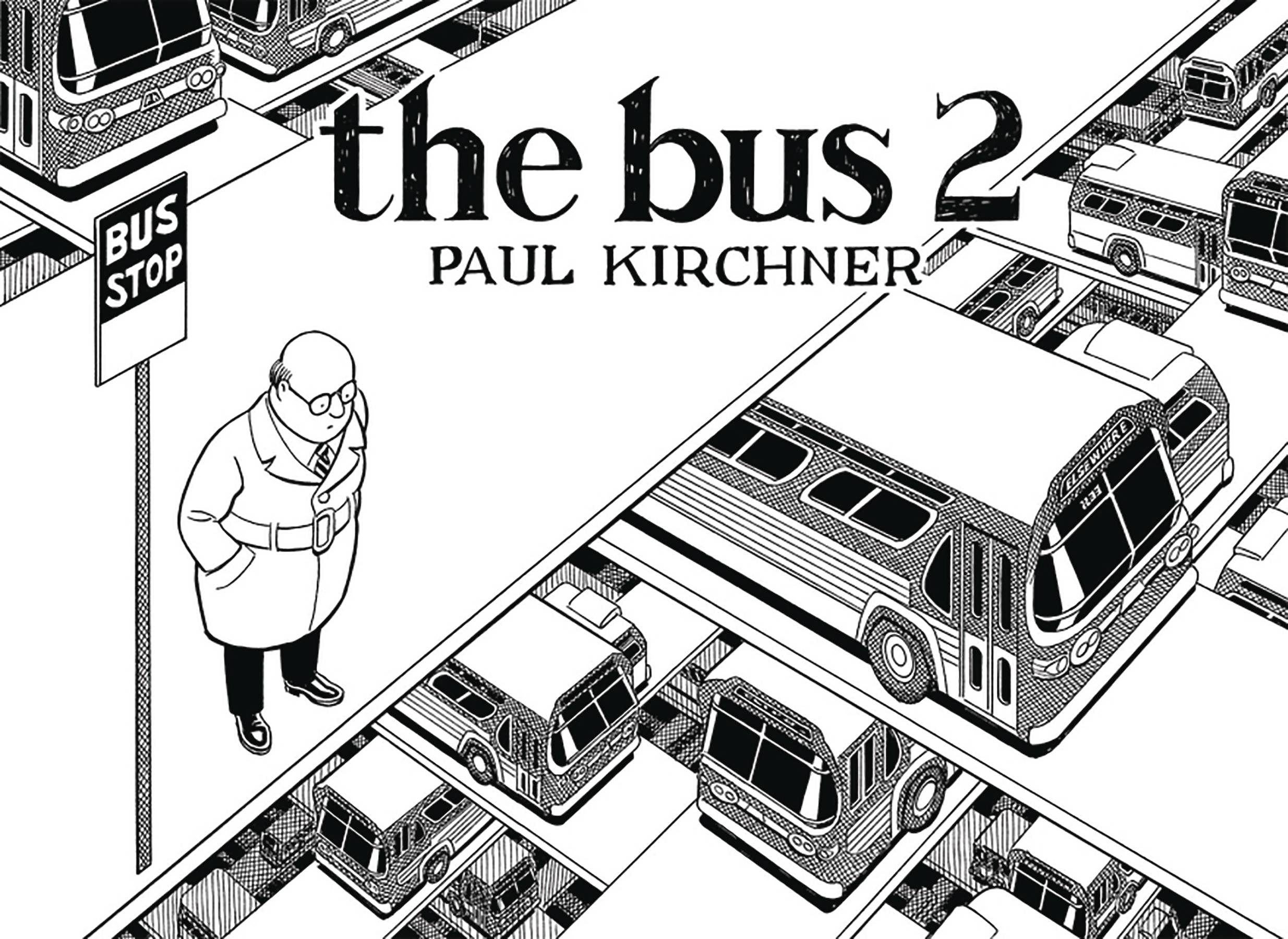 #
SEP151329
(W) Paul Kirchner (A/CA) Paul Kirchner
Between 1974 and 1986, Paul Kirchner created several comic strips such as Dope Rider and the bus. In 2012, French publisher Tanibis published an anthology of the bus strips that was nominated at the Angouleme International festival, proving that even a 30-year-old public transportation vehicle can take part in a Grand Prix. In 2013, Kirchner decided to relaunch the bus. His new ideas are on par with the original strips, proving that his creativity didn't end with the 80s. The crazy cartoon logic of the original strips is still present, and wackiness is the norm.
In Shops: Nov 11, 2015
SRP: $16.00
View All Items In This Series
ORDER WISH LIST