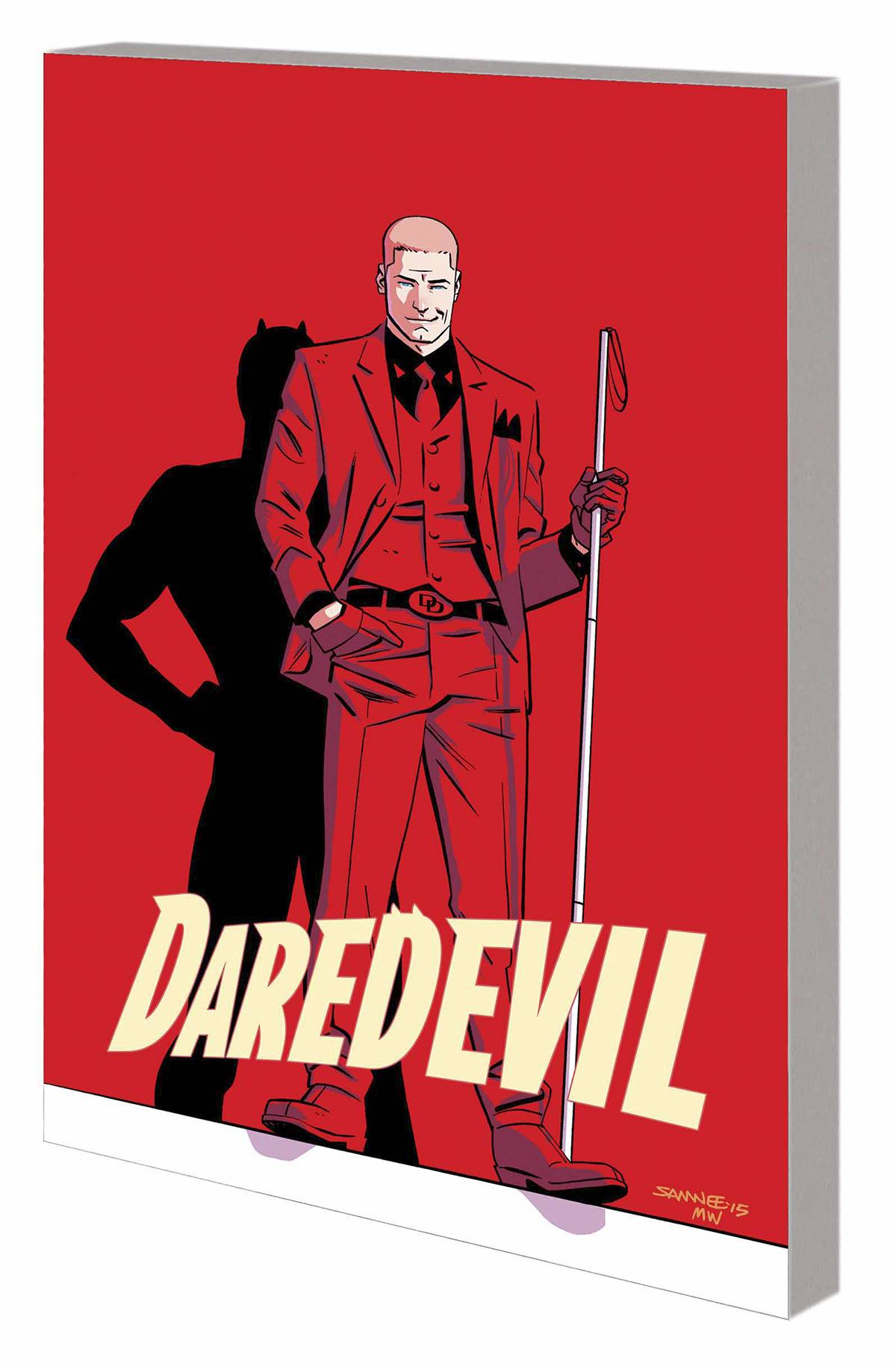 #
SEP150878
(W) Various (A) Peter Krause (A/CA) Chris Samnee
It all comes down to this. In order to preserve the new life that he's built, Daredevil is faced with a critical decision - one that may mean the death of Matt Murdock! Daredevil must make a deal with his own personal devil - and unless he can outsmart the strongest, toughest opponent he's ever known, no one walks out alive! Is DD's time in San Francisco coming to an end? Does the new rival in town spell doom for Murdock and his friends? One thing is for sure, not everyone survives this phase in Daredevil's life - and the final chapter in the Autobiography of Matt Murdock is written by someone who may surprise you. Mark Waid and Chris Samnee's Daredevil opus comes to an end! Find out who lives, who dies - and who is changed forever. Collecting DAREDEVIL (2014) #15.1 and #16-18.
Rated T+
In Shops: Nov 25, 2015
SRP: $15.99
View All Items In This Series
ORDER WISH LIST