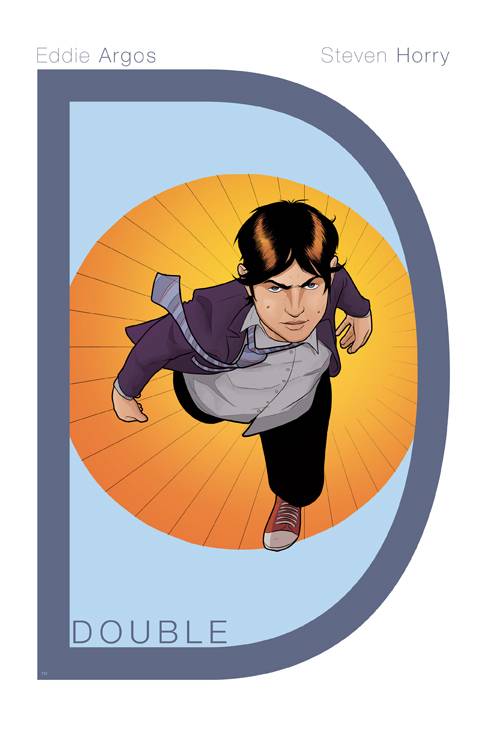 #
SEP150525
(W) Eddie Argos (A/CA) Steven Horry
After the official Worst Day Ever, overweight bully magnet Danny Carter discovers he can use his excess body mass to fuel superpowers. Obviously he's going to be a superhero and fight crime, but when you're fifteen years old and you live in the suburbs it's not *quite* as easy as expected...

Miscellaneous: To coincide with the release of the graphic novel, Eddie and Steven have - alongside musicians Mark Heffernan and Grant Purser - recorded a soundtrack album, which will be released on Post/Pop Records in late November/early December.
In Shops: Nov 11, 2015
SRP: $9.99
View All Items In This Series
ORDER WISH LIST