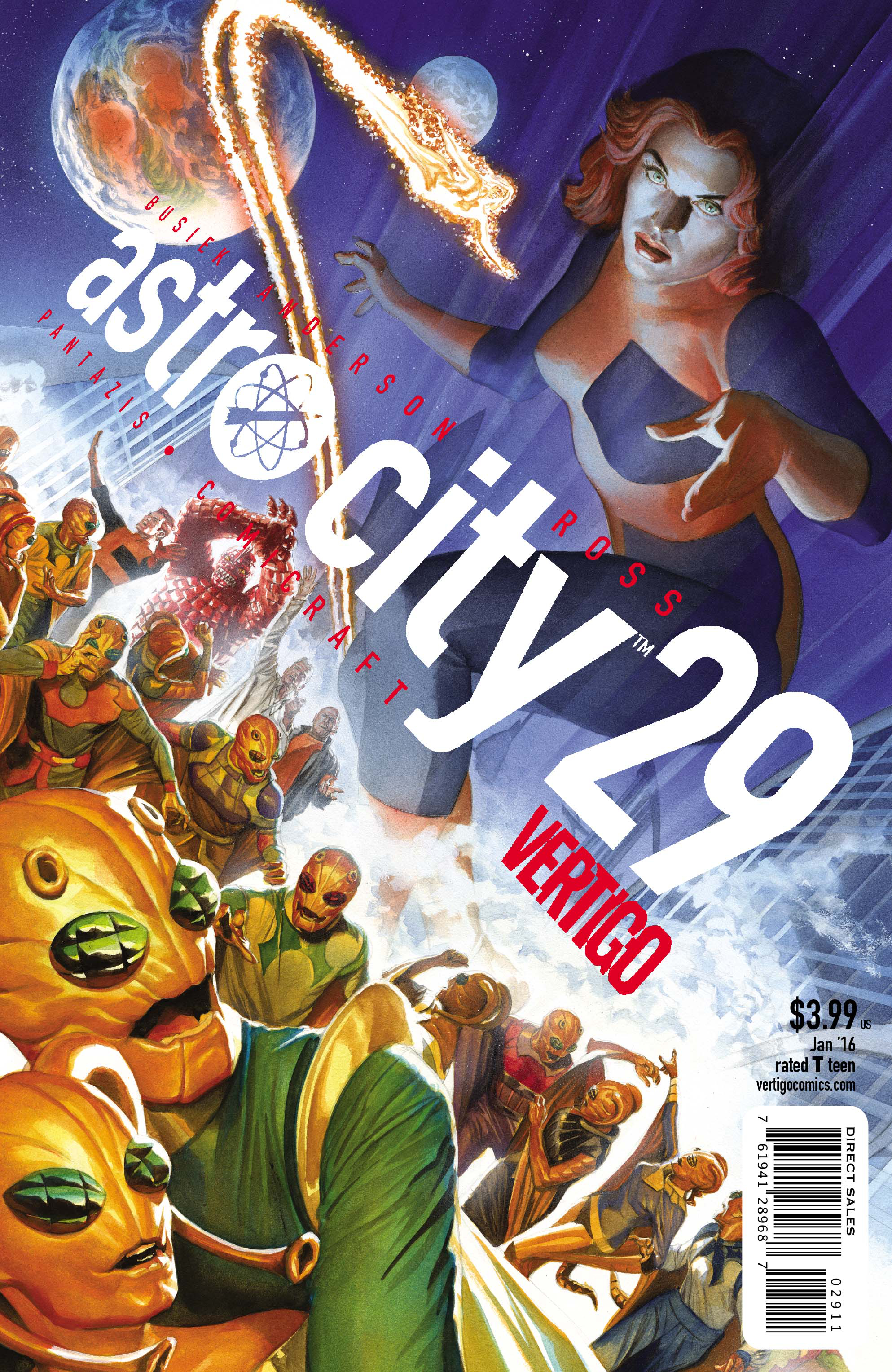 SEP150322
(W) Kurt Busiek (A) Brent Eric Anderson (CA) Alex Ross
An ordinary suburban family deals with an alien invasion of their world by powerful monsters from outer space-only this family lives on Zirros, throneworld of the Zirr Empire, and the invaders are those violent superhumans, the First Family. Bullets won't stop them. The army can't stop them. Who can stop "The Menace from Earth"?
In Shops: Nov 18, 2015
SRP: $3.99
View All Items In This Series