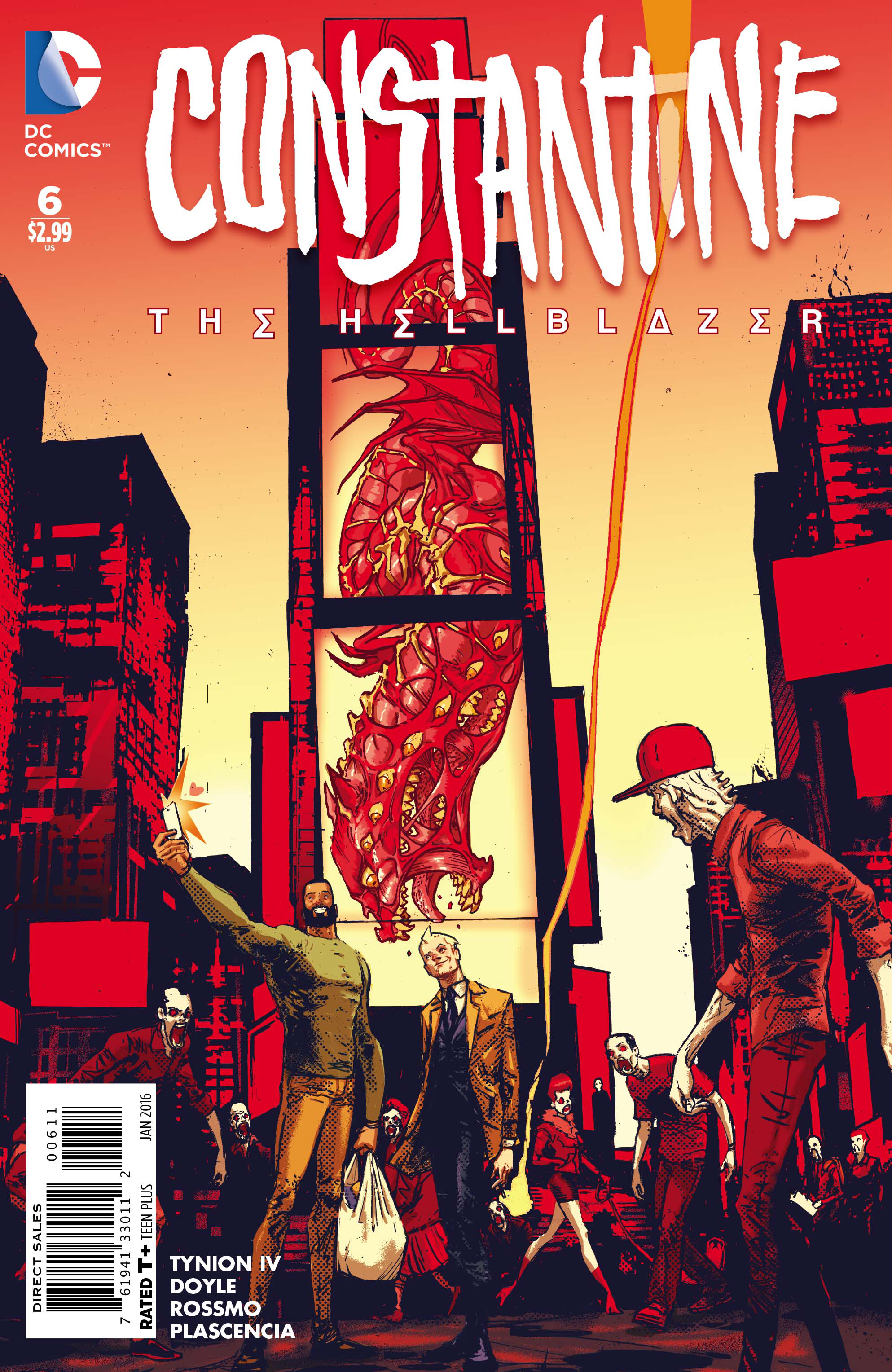 SEP150206
(W) Ming Doyle, James TynionIV (A/CA) Riley Rossmo
New York, New York it's one HELL of a town! John Constantine returns beaten and broken from his English excursion to find his adopted American home in magical peril. A mysterious plot is building in the mystic underbelly of New York City-demons, imps, monsters, fairies are running rampant, and only the Hellblazer can save the Big Apple from an infernal takeover. But does he even want to?
In Shops: Nov 11, 2015
SRP: $2.99
View All Items In This Series