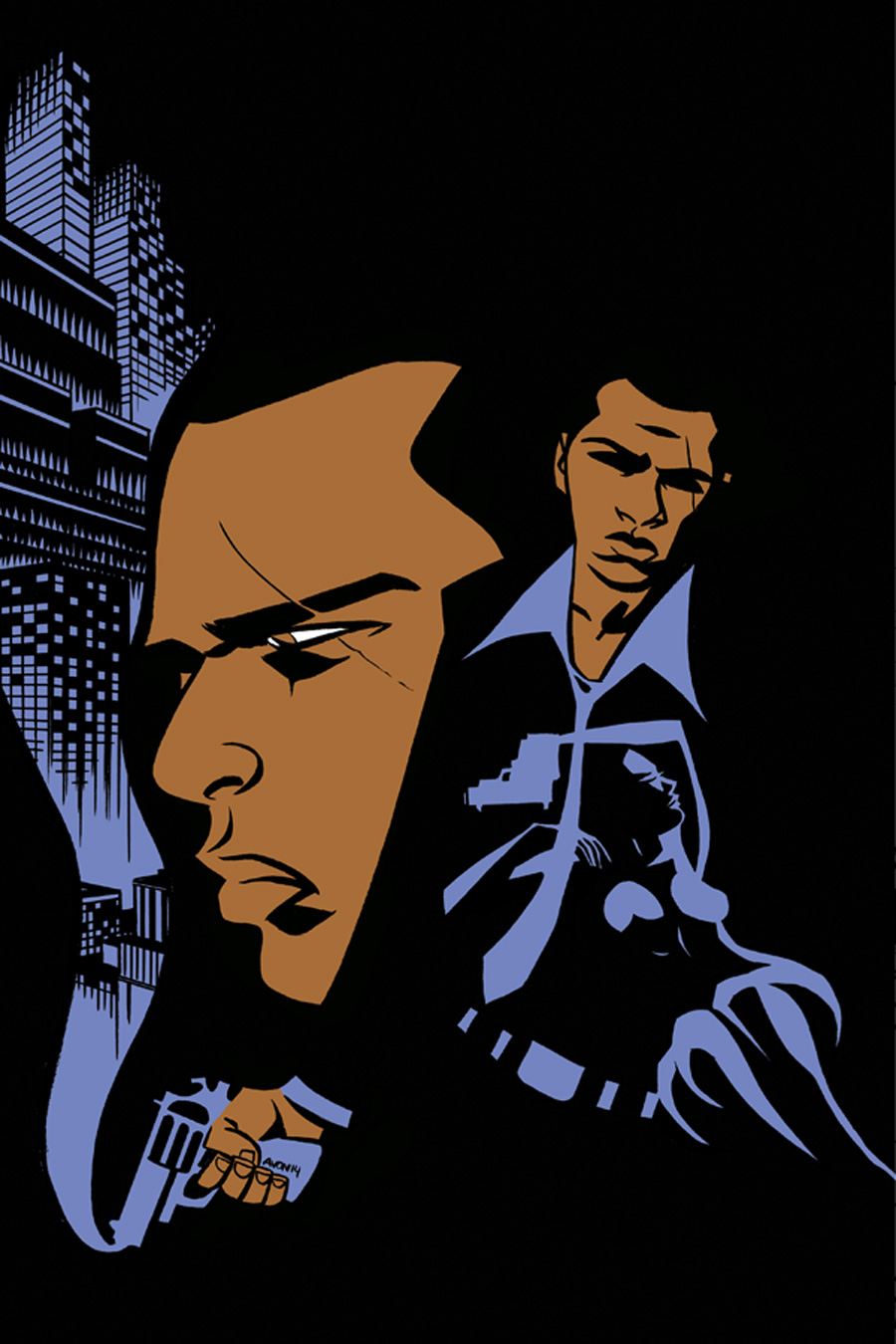 SEP148372
(W) David Walker (A) Bilquis Evely (CA) Michael Avon Oeming
Who's the black private dick that's a sex machine with all the chicks? Shaft! Created by author Ernest Tidyman, and made famous in a series of novels and films, iconic hero Shaft makes his comic book debut in an all-new adventure. He's gone toe-to-toe with organized crime bosses, stood up to the cops, squared off against kidnappers, and foiled assassination attempts. But who was John Shaft before he became the hardboiled investigator with a reputation as big as New York City itself?
In Shops: Dec 03, 2014
SRP: PI
View All Items In This Series
ORDER WISH LIST